Preach the Kingdom to All Nations

A Christian’s Guide to Understanding the New World Order

It begins with the thought that someone can do it better than God, that their way does not involve the worship of the Son of God or honoring the teachings of God. You will find on my websites my desire for the OLD World Order where the SON is exalted and the word of God treasured.

You find me in Daniel 8:23-24 KJV  And in the latter time of their kingdom, when the transgressors are come to the full, a king of fierce countenance, and understanding dark sentences, shall stand up.
(24)  And his power shall be mighty, but not by his own power: and he shall destroy wonderfully, and shall prosper, and practise, and shall destroy the mighty and the holy people.

The first dark sentence follows the term dark sentence. The mystery here is simple any Christian worth their salt will tell you that there is nothing wonderful about destroying mighty or holy people. It would mean they would have to be wicked in order for it to be done wonderfully.

There are plenty of wicked holy people and wicked mighty men.

Proverbs 14:12 KJV  There is a way which seemeth right unto a man, but the end thereof are the ways of death.

The New World Order is the dream of the rich and powerful who are Christless who lack the fear of God. They are following the lead of the Prince of Darkness if not doing it for Jesus, the King of Light.

Which would mean prayer in school and Bible studies persecution of Christians would be outlawed.

I do not need to be president or regent to accomplish peace in the middle east. All I need is for those at the top to see it God’s way. This is a very bad game of king of the hill if you were not paying attention.

Jeremiah 4:22 KJV
(22)  For my people is foolish, they have not known me; they are sottish children, and they have none understanding: they are wise to do evil, but to do good they have no knowledge.

The New World Order began at the rebellion of the angels who were given time to repent when the covering Cherub showed up on the scene.   What they did was turn him against his closest friend God. Making what they could see their leader and lacking faith in the word of Father to worship the Son of man in faith.

Fore without the Son nothing could be made that was made. 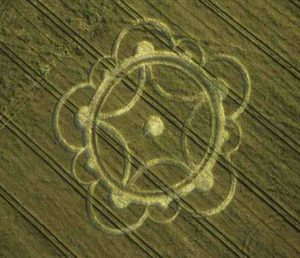 The rebellious half holy shaping their leader, he once covered the Spirit of the most high God.

Ezekiel 28:15 KJV  Thou wast perfect in thy ways from the day that thou wast created, till iniquity was found in thee.

Isaiah 14:12-15 KJV
(12)  How art thou fallen from heaven, O Lucifer, son of the morning! how art thou cut down to the ground, which didst weaken the nations!
(13)  For thou hast said in thine heart, I will ascend into heaven, I will exalt my throne above the stars of God: I will sit also upon the mount of the congregation, in the sides of the north:
(14)  I will ascend above the heights of the clouds; I will be like the most High.
(15)  Yet thou shalt be brought down to hell, to the sides of the pit.

He was a liar from the beginning claiming he saw the Son of God prior to the creation of man then claiming God has no Son. This is why we end up with a Sphinx in Egypt before man came into existence.  In his NEW WORLD  ORDER, the Son of God is his Pet. 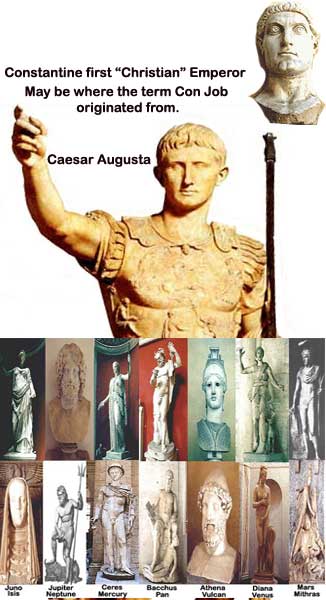 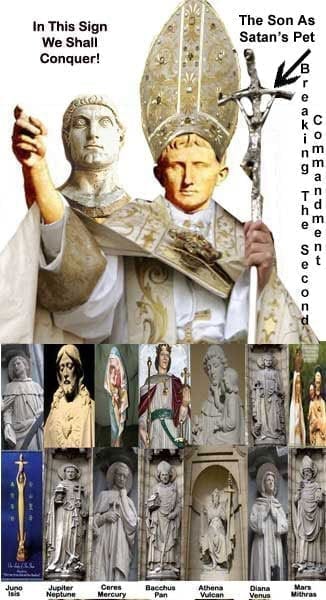 The Newest order of things is identical in design to what our fathers fought in WWII  the extermination of all those who stand for God compliments of the supernatural giftings of God????

The ecumenical movement is the brainchild of the Roman Catholic Church. This moment gained momentum during the Second Vatican Council held in Rome from 1962 to 1965. The primary purpose of the ecumenical movement is to draw individuals, groups, and churches back into the Roman Catholic religious system. The eventual goal is to enslave all people under the Roman pontiff as head of the “Universal Church.” The movement employs various techniques that range from joint declarations of faith to stadium events filled with people from various denominations. All are encouraged to be united through emotional experiences instead of Biblical truth.

The scripture clearly warns the Bible-believing Christian in 2 Corinthians chapter 6:14 Be ye not unequally yoked together with unbelievers: for what fellowship hath righteousness with unrighteousness? And what communion hath light with darkness? 15 And what concord hath Christ with Belial? or what part hath he that believeth with an infidel? 16 And what agreement hath the temple of God with idols? for ye are the temple of the living God; as God hath said, I will dwell in them, and walk in them; and I will be their God, and they shall be my people. 17 Wherefore come out from among them, and be ye separate, saith the Lord, and touch not the unclean thing; and I will receive you.

Adam and Eve started another game when they chose to rebel against the word of God,  a game we call hide and seek only God was never the one hiding HE was in the open for all to see hanging on the tree we are meant to run too and give up/surrender.

But the darkness kept hiding HIM  from us shamed of our less than holy behavior called sin.

The games were oddly merged together to be revealed at the end for the greatest amount of salvation.

Jeremiah 29:13-15 KJV
(13)  And ye shall seek me, and find me, when ye shall search for me with all your heart.
(14)  And I will be found of you, saith the LORD: and I will turn away your captivity, and I will gather you from all the nations, and from all the places whither I have driven you, saith the LORD; and I will bring you again into the place whence I caused you to be carried away captive.
(15)  Because ye have said, The LORD hath raised us up prophets in Babylon;

Proverbs 8:17 KJV  I love them that love me, and those that seek me early shall find me. 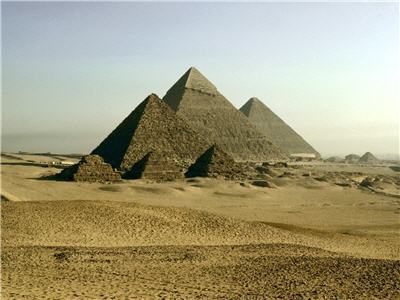 Which of these is not like the others? What’s that Lion over there?

Proverbs 1:27-29 KJV
(27)  When your fear cometh as desolation, and your destruction cometh as a whirlwind; when distress and anguish cometh upon you.
(28)  Then shall they call upon me, but I will not answer; they shall seek me early, but they shall not find me:
(29)  For that they hated knowledge, and did not choose the fear of the LORD:

Psalms 45:4 KJV
(4)  And in thy majesty ride prosperously because of truth and meekness and righteousness; and thy right hand shall teach thee terrible things.

I want you all to know God loves you and the enemy needs a peace plan to complete his New World Order I’m confident that I have it. It’s not running around like a man out of control, claiming supernatural gifts that lead me to offend the Jewish people who represent the angels who remained behind in faith with God or the Muslims who left to be with the Women in the second rebellion.

My supernatural powers do not lead me to follow the dragon who reclaimed his lost bling and uses the unwitting to build his new world order using Christ as his pet.

I do not forbid the speaking of tongues but I am against the commercialization of tongues in a seminar-like environment people are not God and it is HIS gift to those who truly seek HIM a way of confirming HIS work in them. It is another way tares move among us. Let one or two speak in a tongue and let another interpret.

Below the Table, a better idea of the plan. Knowing it is just a temporary seven years before Christ’s rule of 1000 years on the earth. Whose the pet now?

There is no such thing as a Pentacostal  Catholic.

Permanent link to this article: https://thedivineplan.org/a-christians-guide-to-understanding-the-new-world-order/