Who Are the Elect?

Both Albert Einstein and Stephen Hawking were both great Physicists but each of them failed in their equations by failing to carry the ONE that mattered the most.

Stephen Hawking outspokenly denied God many times and coincidently (not really it was well planned) died on the very day another noted Jewish Physicist was born Albert Einstien who was born Pi day 3.14. What are the odds of that happening?  We are trying to prevent people from going to hell. Jewish People reveal that there is the reality of the battle of good and evil.

Out in the crop fields of England before he died was a circle that pointed to this equation 3.141592654. 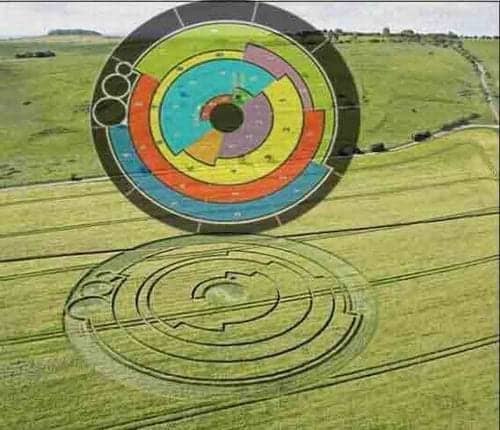 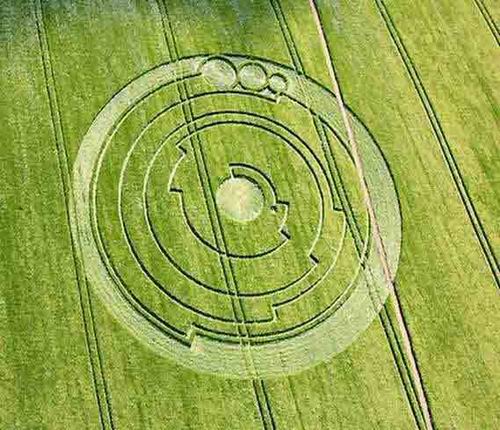 God even tried to spare him from his eternal course by placing a Christian Anglican wife in his path still he could not be bothered with seeking God. His last book said there was no God.

Stephen made the appointed times list, he began my newest search and discovery of Amazing things for this, the last generation.

His numbers added and pointed to Psalm 131:1 there is no denying it my God can do anything but most of all HE wants to save you and have a relationship with you, after all, that is why you are here.

131 reveals we serve one God revealed in three persons still HE is one God and I can most assuredly say I know HIM and HE can be known.

Stephen is not in heaven neither is Albert Einstein and both have severe regrets that will last for all eternity, he sought not to do good but excused evil. He did not take a stand against it.   He said there was no God,  I believe I can prove there is along with plenty of physical evidence. 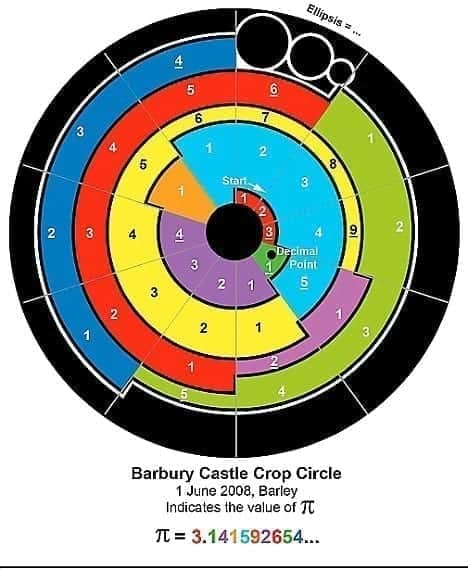 God does not weigh your good and your bad to determine where to place you, HE sees how you honor and respect HIS SON,  Sent that we may follow HIM who was sent to lead us back to HIS HOME man was created to reveal the SON to the angels who insisted on seeing HIM.

I am revisiting this balancing the equation subject to help you see the greater plan of God.

Jesus only had 3.5 years of his ministry before he was crucified HIS life and HIS seven years were cut short, while we’re on the subject of hiding behind masks.

What if God was among one of us or in one of us, after all, isn’t that what being “Born Again” is all about?

Proverbs 11:1-3 KJV
(1)  A false balance is abomination to the LORD: but a just weight is his delight.
(2)  When pride cometh, then cometh shame: but with the lowly is wisdom.
(3)  The integrity of the upright shall guide them: but the perverseness of transgressors shall destroy them.

Peter was asked by the LORD three times in this divine balance if he LOVED HIM after his resurrection because Peter denied him three times. Peter was sent to the house of Israel.

Saul / Paul was sent to the Gentiles and even founded the church in ROME, and by design and knowing the very nature of God of heaven, Paul should have been the first Pope according to the similarities of both Paul and Rome in order to keep the balance.

However, the Pontificate Maximus of ROME during the time of Paul was the high priest over the Pantheon of Rome’s gods.

Still, neither one of them would have supported what ROME is doing even today placing stumbling blocks in the path of Christ’s favored nation of Israel.

The elect of God who truly cannot be deceived is Abrahams descendants and they look at the church today they don’t see God they only see what placed them in bondage and the Christians bowing down and serving it.  Those who say they have no problems with Catholics will have problems when they are left behind with them in the tribulation.

To say you have no problem with Catholics is like saying to God,  HIS Angels,  and I  is that you have no problem with evil nor can you discern what is evil and mocking the HOLY ones of God, you have no problems with idols,  scapulas, repetitious prayer on Rosaries where God the Father is least among the prayers and reaching out to dead saints to pray too is necromancy and is an abomination to God. He made ONE mediator between HIM and you.  You are revealing that ISIS,  Samaria, Aphrodite or Jeremiah’s queen of heaven, is ok with you as long as they call her Mary.

Sickness and disease run rampant because of the traitors behind the pulpits claiming to love God see nothing wrong with the virgin being lifted above Cancer as God reveals it in the wilderness tabernacle. Mr. Copeland claims the Protest is over and then shortly afterward Covid 19 appears. Need to place a six in front of that 19. 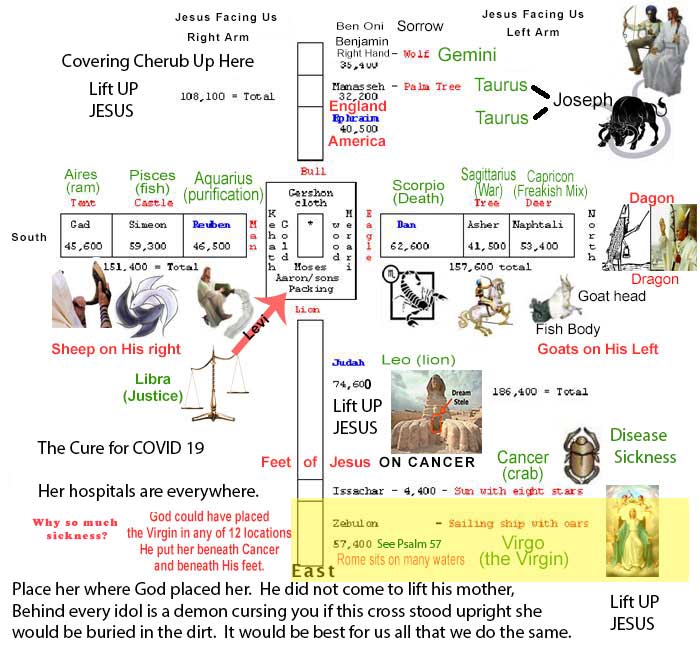 No free rides home those who have learned nothing.  The technology was God’s idea the mind of Christ is on the western portion of the cross and great technology came from the west.

We are here to prepare you to go HOME and allow the justice of God to fall on the wicked with the devices they built for God’s chosen people the children of Abraham the devices are also meant to include true blood-bought “Born Again” Saints.

When speaking of balance and equations the greatest of the four gospels found in the heart of the Bible,  with the heart having four chambers is the gospel of John.

Lazarus the disciple whom Jesus loved did write that book.  Polycarp claimed it was John so we still claim it today but in that gospel, we have 21 chapters 777 and in John 21:11 we have an equation that balances out nicely again Proverbs 11:1.   Peter catches one hundred fifty-three fish. 153 equates back to 153 when we multiply each number by the power of three and then add them back together its balance its Jesus saying HE is LORD and God and triune.

This next portion is for my black brothers and sisters my namesake Abe L. was moved by God to set you free from bondage and break the chains the greedy ones placed on you.  What America did was wrong but it was not done to you but to your ancestors. The North carried a Bible as well as the South but we were two different houses one was representing the cookie Jesus while the North was standing on the word of God and the Biblical Jesus who said call no man Father.

One Christ likes making slaves and pets out of us,  while the other seeks to open our eyes and set us free.

Those of you who have found Jesus have done so because of the western world.  This war that is waged in the spiritual needs to always balance, the angels kept you from what could have been another 200 years of slavery.

We are trying to get everyone to be completed in Christ before going HOME so I am asking you to do what Jesus would do and forgive debts as Jesus forgave you yours.

Note the image below the Egyptians compared to God’s chosen people.  Don’t you think we would like reparations they were slaves 400 years but you don’t hear them whining about it anymore.

The picture of Obama supports blacks making slaves of God’s chosen people.  The devil thought he was getting a late model that worked well for him in the past.  We are all presently being made servants of the new world healthcare order thanks to Mr. Obama and his handlers, next is biometrics.

Billions will die in this system and real Christians know it so why has not White Horse or any one of these sites gone viral?  Help me to lift up Jesus by supporting my call and show the enemy we can be like Jesus and forgive the worst among us. 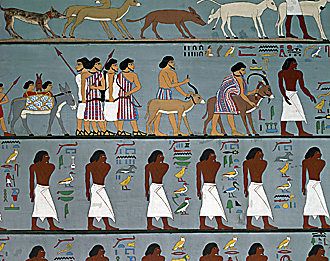 I thought after they bought Obama’s seat for 700 billion he was the antichrist I wanted to wrap my arms around him and say thank you for coming my Jesus is next. It was a trap! 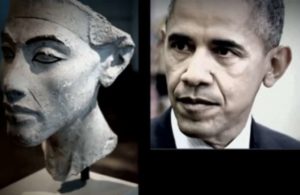 When the devil realized it was about me not getting the hugs I was deprived as a child he brought in this social distancing.  He is just to smart for me. Well if you wear the shirts and lift up Jesus that will be my hug and when we all get home HIS love will surround us all.

I know they are sociopaths and like killing people history reveals that kind of behavior in them. 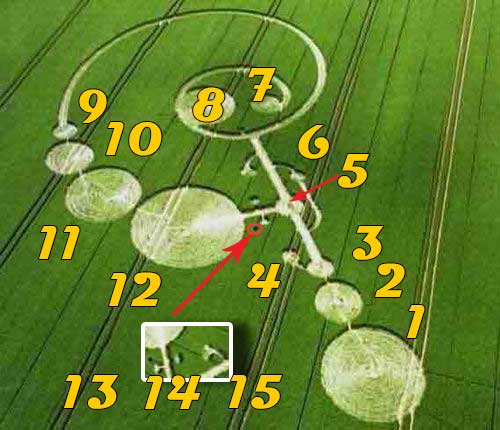 You can have all the different translations you want but what is written in the stars to save eternal souls cannot be undone. 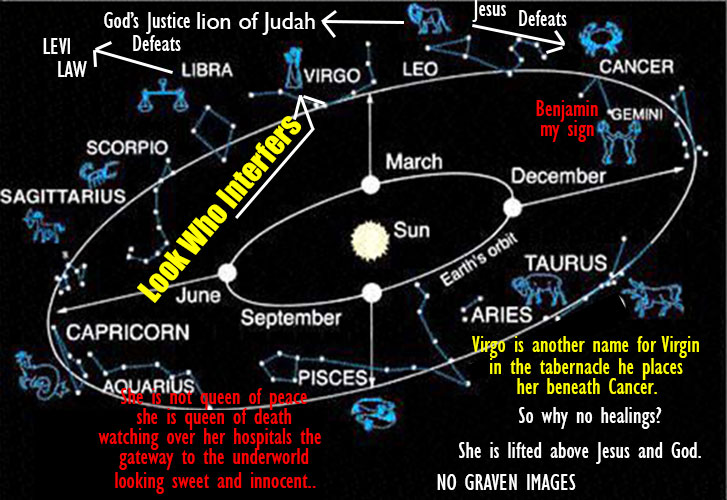 Permanent link to this article: https://thedivineplan.org/balancing-the-equation-its-a-must/