Have You Read John? Everyone Needs to Read John Again.

We Showed Him Who’s Boss.

Bill W. has nothing on David R.

The faith of a mustard seed can move mountains. It is not the size of the faith as much as it is to whom we place it in.

AA teaches one to place their faith in a higher power, hoping that the person will eventually gravitate toward the true high power?? No, it needs to be said who the only God and King is and who can truly deliver you.

These groups do not want to discuss religion because who can really say or know God, and well, people do not like it when you tell them you can communicate with a higher power who can also communicate to you.

God does communicate through HIS HOLY WRIT, and to know HIM is to know HIS Word. Heaven and earth shall pass away, but HIS word shall endure forever.

I mean, he has told me on one occasion in 1978 I was going the wrong way,  five years before I invited HIM into my heart, or that I was smarter than Einstein (Einstien died without Jesus) it was right after I found why the Jewish people were being used as slaves in Egypt that was in 2009.

All because I thought Obama was the antichrist, and I wanted to wrap my arms around him, shake his hands, and thank him for coming,  my Jesus is next, and HE is.

I’m all for support and encouragement, and David R. taught me to pray and seek God. He knew the truth of who was the apostate church,  I became more aware of the spiritual forces around me thanks to him and guarded my heart. Until 12 years ago, I hadn’t a clue as to who I was really in Christ.

I can’t help but feel we could have done much better if I did not feel the pressure to bow to the image of the beast as so many others have. It’s only a mask; it’s only a vaccination,  it’s only an RFID chip in your hand.

Dave Hunt (1926-2013) was a forthright Evangelical apologist who could never be accused of mincing words when it came to the Gospel. In this film, Hunt examines how ecumenism squares with God's Word. Special emphasis is given to the Vatican's efforts to gather together all of the world's religions under its leadership.

Scripture says there is only one way of salvation, by God's grace through faith in Jesus Christ. Ecumenists claim there is truth in all religions and that everyone can merit Heaven by "following the light they've been given" and by being "good." The current pope has said EVEN ATHEISTS will merit Heaven if they are "good" and follow their consciences.

Did you know the double serpent on the staff is a greek god? The caduceus is the staff carried by Hermes in Greek mythology and consequently by Hermes Trismegistus in Greco-Egyptian mythology. The same staff was also borne by heralds in general, for example, by Iris, the messenger of Hera. It is a short staff entwined by two serpents, sometimes surmounted by wings. In Roman iconography, it was often depicted being carried in the left hand of Mercury, the messenger of the gods. 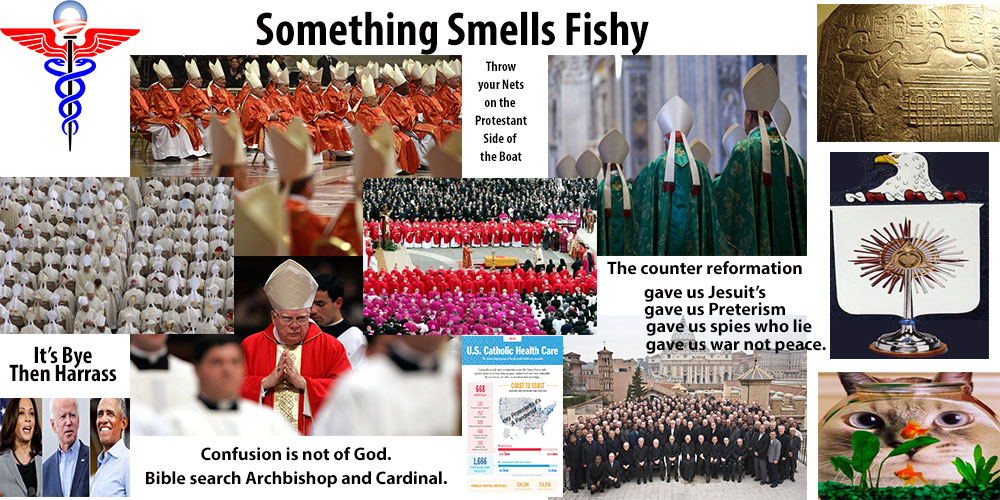 Get serious with God, and the victory over alcohol or any addiction for that matter can be yours with a new spirit and a new heart. Call on the only name given among men that can save,  Jesus Christ.

Which Jesus is the right Jesus? I’m Protestant, and I will die a Protestant better than that,  I am Born Again as requested by Jesus one must be to see the kingdom of heaven,  John 3:3 is not a suggestion.

Do you know why ecumenical groups exist?  To contain the fire and condemn the lost. They say they don’t, but you can’t expect God to bless idols and pagan dogmas.

Nothing like provoking God to anger with that queen of heaven thing. Look where VIRGO is in comparison to Libra, “the law” and Leo the Lion “Jesus She is in the way, and God made the stars so you could see that because he loves you and HE loves them but if they die in their sins after I warned you is it my fault or is it yours?

Why do you hate me for telling you the truth?.” 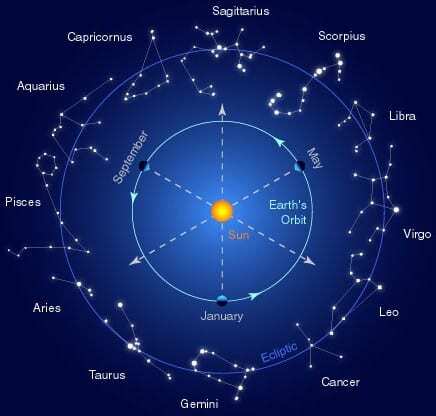 Dave R. was a Crusader and an excellent friend of mine who was doing damage to Satan’s kingdom in Lawrence, Mass. who went home at the age of 42, 37 days after 9/11/01 in England; it is written 11/9/01 and compare that to the event in Genesis 11:9.  David’s call home helped direct me to see whom God is holding accountable for all the damage from 9/11 on they were engineering the destruction of America.

Learn how the papacy helped start Islam, only to have this new daughter rebel against her. You’ll understand the Arab’s place in Bible prophecy. Muslims have been saved by reading this book. See how Rome guided the development of Islam, only to be double-crossed later. Read how the Virgin Mary is being used to bring that rebellious daughter, Islam, back into cooperation with “Mother Church.” The global “super-church” is forming!

It was said of Abel though he is dead, he still speaks, and so it is with the appointed time’s list. David R. went home on his appointed time he still speaks to set more free in these last days Psalm 37:1-40 as does C.S. Lewis who died on the day they killed John Fitzgerald Kennedy Lewis was 64 emphasis on Psalm 64:5 the whole thing is about how God knows who killed him Psalm 64:1-10.

Truth be told, they kill their own and condemn those who follow them a part in the lake of fire.

They say they are not going to let me do what I was sent to do until I do it their way.

REALLY Has it been working for you?

Like those little brush fires, do you? They don’t want it raging out of control.

That’s why Rome is in on it.

A Woman Rides the Beast: The Roman Catholic Church and the Last Days

Are you missing half the story about the last days? Virtually all attention these days is focused on the coming Antichrist―but he is only half the story. Many people are amazed to discover in Revelation 17 that there is also another mysterious character at the heart of prophecy―a woman who rides the beast.

Who is this woman? Tradition says she is connected with the church of Rome. But isn’t such a view outdated? After all, today’s Vatican is eager to join hands with Protestants worldwide. “The Catholic church has changed” is what we hear.

Or has it? In A Woman Rides the Beast, prophecy expert Dave Hunt sifts through biblical truth and global events to present a well-defined portrait of the woman and her powerful place in the Antichrist’s future empire. Eight remarkable clues in Revelation 17 and 18 prove the woman’s identity beyond any reasonable doubt.

A provocative account of what the Bible tells us is to come.

Permanent link to this article: https://thedivineplan.org/bill-w-has-nothing-on-david-r/