Decepticons are Tricksters and Liars and They Exist in Spirit.

In the movie franchise “The Transformers” we learn of evil little robots called Decepticons that take on the appearance of everyday objects the following description of them for those not in the know is from the wiki and I am not a fan of deception or the Transformers for that matter. However, what they do is reveal something the body of Christ must do before the return of Christ and why we must call out the 144,000 today so that the world will see that we are serious of what is next. We must grow like Optimus Prime. 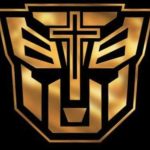 The wiki- The Decepticons are a malevolent race of robot warriors, brutal and merciless. The Decepticons are driven by a single undeviating goal: total domination of the universe. In the war that raged between the Decepticons (deceivers) and Autobots (Christians) for millions of years, their home planet of Cybertron (heaven) was drained of its once rich sources ( joyful) energy (angels who freely chose to reject God’s standards and now are not so joyful).

Separated from God is a terrible place to be.

The Bible clearly reveals that liars will have their part in the lake of fire, we know that this present system is reserved for destruction when the Sun after the reign of Christ goes Super Nova. Those souls that die without him will be stuck here having died in their sins and refused a place in heaven with those who followed Jesus.

Angels as seen on NASA videos the people are standing in the sun as it seems to be enlarged like a lake of fire and the members-only area only those who come under and are washed in the blood of Christ. The rest are demons not allowed in shaped as parasites. They will use viruses to heard us to our deaths.

In the church, we are told of the tares that sit among us and they are so cunning you can hardly tell they are agents of Satan sent to keep millions of souls from finding Christ by having us fall for their deception. In Rome, they once persecuted the Christians until they turned down the heat and took over the word, and brought back a controlling priesthood to profit off the labors of others. Then they cranked up the heat again to persecute those who would leave their gang hurting their profit margin.

Peter FEED MY SHEEP!!!  Get rid of those idols have you never seen the bondage they went under for serving them???

Jewish people are already pro-life! Now let’s show them what real Christians can do,  dump idolatry, and honor God!

The Jewish people represent the angels who waited for the SON in heaven and kept the law of faith. So you know the angels are watching how you treat them will determine your departure status, you can say you have the HOLY SPIRIT prove it! Get rid of the paganism in the church!

There are no such things as psychics who can communicate with your loved ones they prey on you because of the love you have for them. If we take Jesus at his word concerning the rich man and Lazurus Luke 16:19-31 they cannot travel from where they have gone to communicate through someone that flat out denies the teachings and warnings of God not to practice such things as they are an abomination to him. Meaning it is a demon involved. That goes for calling on dead saints as well in case you missed the deception.

Talking to a dearly departed loved one is understandable but if they start communicating back I would question their residence. Always talk to God who is alive in the name of HIS SON JESUS.

If everyone were to go into heaven it would be this all over again.

As a Jesuit even those instructed by them, help destroy churches and ministries. But as one reads the Scriptures, one will see that Catholicism cannot save. Alberto is the emotional story of a Jesuit priest who left the Catholic Church and found salvation through faith in Jesus Christ alone. He became a hunted man, because he knew the carefully guarded secrets of the Vatican.

Is Alberto For Real?

In 1979, Chick Publications printed the first in a series of highly controversial comics based on the life of ex-Jesuit priest, Alberto Rivera. Once converted to Christ, Alberto began exposing the Vatican's most closely guarded secrets. His information shocked the world.

Responding to his startling statements, Rome and many so-called Christians cried, "Alberto is a fraud." For many years, the battle has raged. Millions have asked: "Is Alberto For Real?"

Here is the answer ... 96 pages ... packed with rock solid evidence, proving Alberto Rivera is for real.

If you've ever wondered about the veracity of Alberto's alarming allegations about the Roman Catholic church, this book is a must.

So uncle Joe, Fred,  Aunt Alice never talked about Jesus or revealed they had a spiritual connection with HIM good chances they are not in a better place. There is no in-between no matter what the Mormons try and tell us, and purgatory denies the work and purpose of Christ. I cannot fathom that men of God would charge you for them to say prayers to release a loved one from purgatory how twisted is that nothing short of the dictates of sociopaths.

Hypnotism is for the weak-minded and gullible so it stands to reason that the Psychics are attracted to these kinds of individuals as well.

Loss of time abductions simply possession by the demonic forces around us giving us false memories to mask their work through us.

It’ is the belief that the Protestant Church began because King Henry the Eighth wanted an annulment from his wife from the Catholic Church so he could marry another one that could provide him with an heir for his throne. Thank God then they did not know it was the man who determined the gender of the child or we would have never had the Bible open to us.

Though I am pretty sure it may have come another way it was eventually going to be opened and isn’t it amazing that the church began killing people for reading the Bible claiming those who did so outside the purview of the church were antichrists?? They killed Protestants for the fear that the antichrist would be among them??? Maybe he would expose them as frauds how did they know it would even be a Protestant? This would mean if he is at the bottom of the hill then he would need to get to the top of the hill and the danger would be what for them if it were a Protestant? 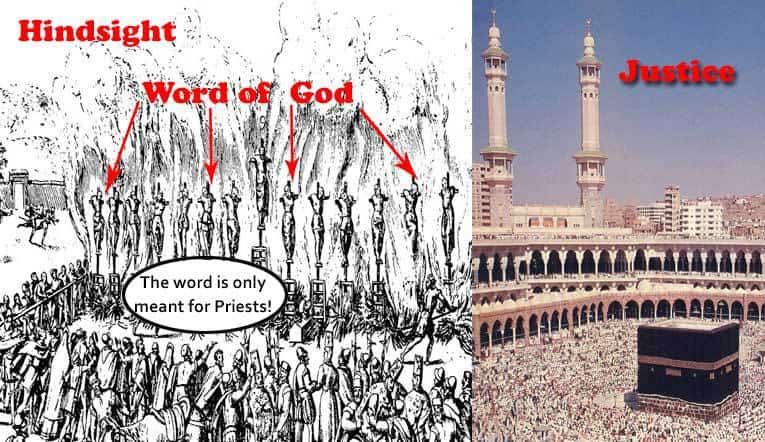 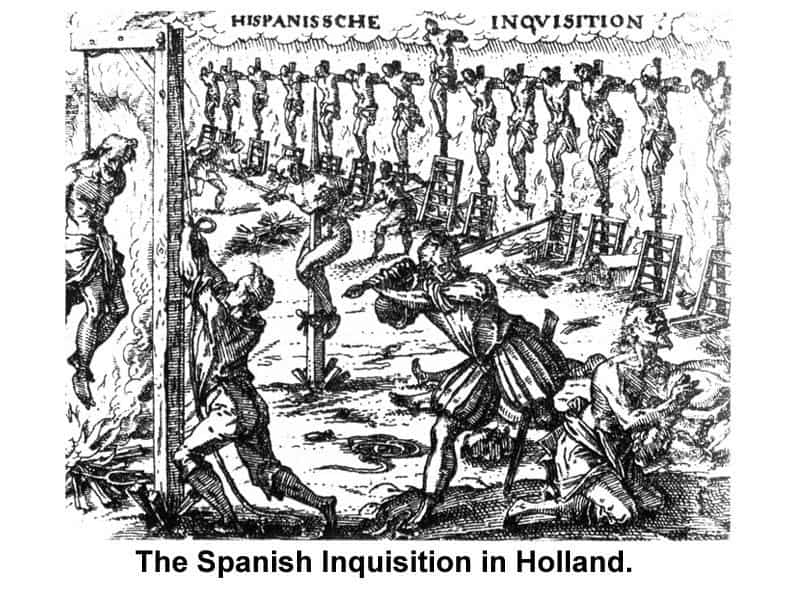 Led by the small majority of educated individuals as was Germany and now America with no spiritual discernment.

Exorcisms were faked like fake news all to convince people of their power.  I got seven words that can do much the same thing and divide the kingdoms between light and dark.

In 1632, the Devil came to Loudun, France. For nearly five years, dozens of priests performed hundreds of public exorcisms on a convent of nuns who claimed they were possessed by demons. The nuns accused a parish priest, Urbain Grandier, of making a deal with the Devil.

I listen to this podcast in my tractor when I am not listening to the Bible on Audible or one of the many splendid Christian authors and their books.

Why would anyone want a job that requires them to lie when the Bible is clear about where liars go?

Have they no concern for their soul or the soul of another?

Permanent link to this article: https://thedivineplan.org/decepticons-are-tricksters-and-liars-and-they-exist-in-spirit/