Where light should shine…

Delight in the law and keep it.

To help us keep the law, we are given a new spirit one surrendered up at Calvary. Please G-d don’t look at me,  look at your Son within me who overcame and did not break one commandment to Him be all glory, honor, and praise.

We are to be as Christ keeping the law because it is His Spirit within us to strengthen us. To make him stronger within us, we must be readers as well as doers of his word.  I must become less; he must become more. I would rather be an Avatar for G-d than a minion for Satan. 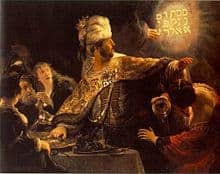 No matter how powerful they think they are, there is something more fearful than them. Daniel 5:1-31

The following image found in England explodes with G-d’s love for Israel and I. First, it encourages me as a keeper of his commands by making me his Sheriff one who upholds the law. The law that calls us to love our enemies.  When Daniel read the handwriting on the wall, the kingdom of Babylon became divided taken away from a lawless king. The latter was in the process of dishonoring the holy things of the temple, sort of how the clergy treats me today with very little value.  However, how they feel about me will not change the fact the kingdoms must divide. Daniel was made third highest in the kingdom, being able to read what was written. It not only benefited him; it also helped those who wanted to know whom G-d was with.

Keep in mind the star of David is two pyramids in opposing positions. One represents good, the other evil. Sliced up to form 12 equal-sized triangles, each giving us three complete pyramids of equal size, something the enemy was unable to accomplish in Egypt. 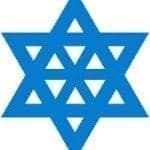 The Trinity revealed.
12 Triangles of equal size can make three pyramids complete. Each with four sides.

When we find out the total pyramids, we will have the passage. We are looking for the one the images point too. Supernatural design constitutes a designer, and the only book on earth that can give us the answer is the Bible. 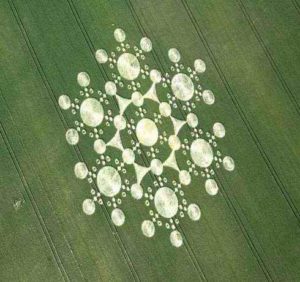 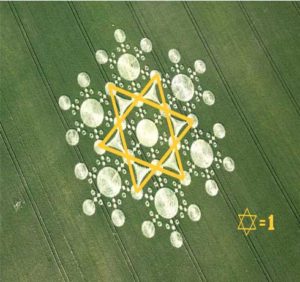 The enforcer of the law is the Sheriff 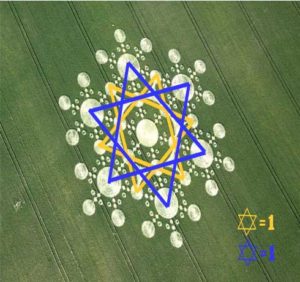 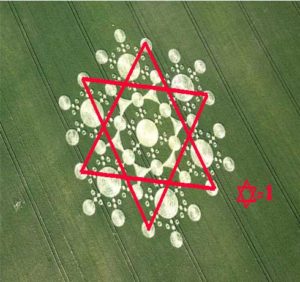 How many can we find? 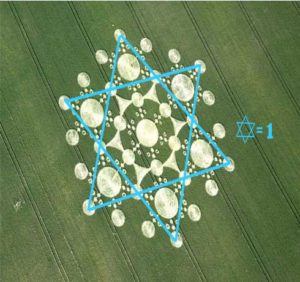 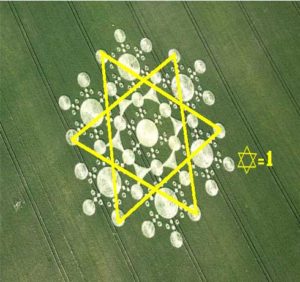 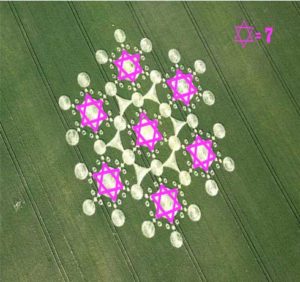 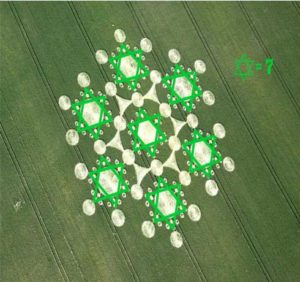 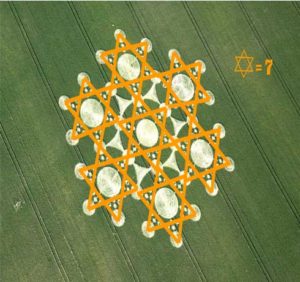 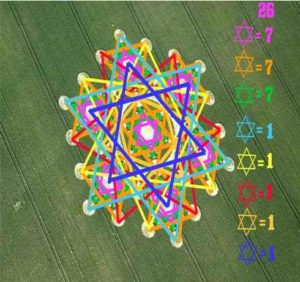 Psalms 26:1-12
(1)  A Psalm of David. Judge me, O LORD; for I have walked in mine integrity: I have trusted also in the LORD; therefore I shall not slide.
(2)  Examine me, O LORD, and prove me; try my reins and my heart.
(3)  For thy lovingkindness is before mine eyes: and I have walked in thy truth.
(4)  I have not sat with vain persons, neither will I go in with dissemblers.
(5)  I have hated the congregation of evil doers; and will not sit with the wicked.
(6)  I will wash mine hands in innocency: so will I compass thine altar, O LORD:
(7)  That I may publish with the voice of thanksgiving, and tell of all thy wondrous works.
(8)  LORD, I have loved the habitation of thy house, and the place where thine honour dwelleth.
(9)  Gather not my soul with sinners, nor my life with bloody men:
(10)  In whose hands is mischief, and their right hand is full of bribes.
(11)  But as for me, I will walk in mine integrity: redeem me, and be merciful unto me.
(12)  My foot standeth in an even place: in the congregations will I bless the LORD.

Permanent link to this article: https://thedivineplan.org/delight-in-the-law-and-keep-it-2/