His time points to God not being happy with rod of the wicked that seeks to seduce the righteous.

An English musician, best known as the founder and original leader of the Rolling Stones. Initially a slide guitarist, Jones would go on to play a wide variety of instruments on Rolling Stones recordings and in concerts, such as rhythm and lead guitar, sitar, dulcimer, various keyboard instruments such as piano and mellotron, marimba, wind instruments such as harmonica, recorder, saxophone, as well as drums, vocals and numerous others.

He falls in line with several others who died at the same age 27. The others are not written in the lamb’s book of life, so their appointed times lead nowhere that reveals them. I did this having done the Billy Graham Appointed Time Post the coincidence in their ages to me was no coincidence I know the message where it originates.

It comes from Proverbs 10:27 The fear of the LORD prolongeth days: but the years of the wicked shall be shortened.

Ten is the commandments we break, and 27 is that a coincidence in this book?

Wikipedia even has the famed 27 club list containing 70 names. 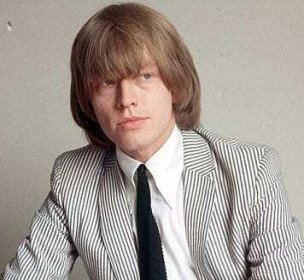 Brian Jones’s mother was a pianist and led her church Choir, and Jones walked away from the Lord.

Seduced by drugs and alcohol, he drowned under the influence.

Psalms 125:1-5 KJV
(1) A Song of degrees. They that trust in the LORD shall be as mount Zion, which cannot be removed, but abideth forever.
(2) As the mountains are round about Jerusalem, so the LORD is round about his people from henceforth even forever.
(3) For the rod of the wicked shall not rest upon the lot of the righteous; lest the righteous put forth their hands unto iniquity.

Rock music leads many down a dark path; Mick Jagger has an appointed time as well. He claims he sold his soul to the devil, and it looks like God is extending him mercy but not much longer.

He sings the famed “Sympathy for the Devil,” and we do not offer sympathy or compromise when it comes to him; his eternity is one of continued torment.

Come out of her my people.

(4) Do good, O LORD, unto those that be good, and to them that are upright in their hearts.
(5) As for such as turn aside unto their crooked ways, the LORD shall lead them forth with the workers of iniquity: but peace shall be upon Israel.

Some of the others who died at age 27 were Janis Joplin, Jimmy Hendrix. James Morrison. They did not have a relationship with Christ and were not allowed into heaven.

He won them by default; they rejected God’s gift. 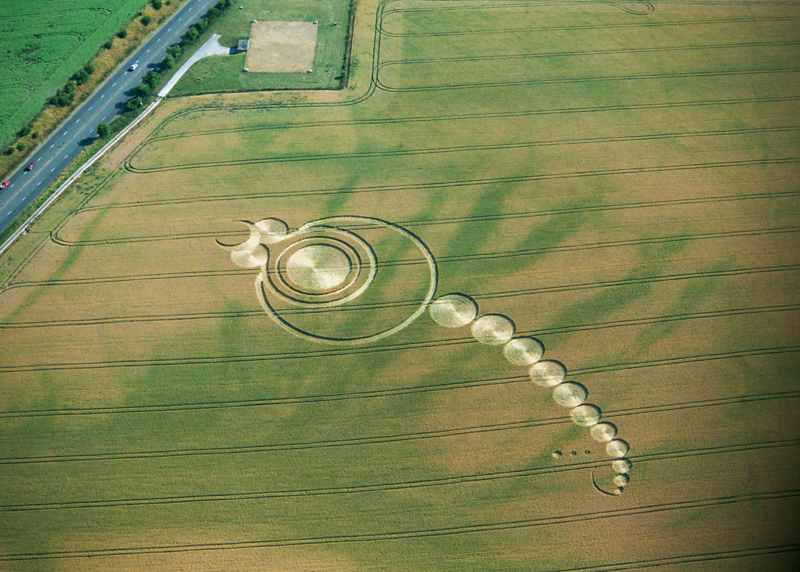 The covering is bigger in comparison to the angels by his stinger. Made up of 14 circles the eyes need not be so we come up with 12 the three angels for how many verses we come to Isaiah 14:12-15 two-faced Ezekiel 28:12-15

Permanent link to this article: https://thedivineplan.org/divine-times/brian-jones-founder-of-the-group-rolling-stones/