This man will be the last, and I placed him at the end he founded the church that Jack Parsons founder of JPL belonged too they call it Thelema it is demonic and the worship of Satan. I opened with a birthday, Joseph Smith. I am closing with a birthday of a man who could have been Rosemary’s baby.

These people cannot come back from hell to warn you what it’s like Jesus told us what it is like,  so we are giving you one last warning… “Abandon all hope you who enter.”

God knows the end from the beginning. This man cared not about the will of God or the people around him. The enemy lies making people think he is not real or that he has a place where sin continues on how absurd.

He mocked the rituals of the Catholic mass, calling it the black mass and he denied GOD and sided with the losers.
He was mocking the mockers and I placed him under Pope John Paul for a reason. You would think you were looking at two extremes when in reality the end result is the same.

He had a Christian upbringing, but it was not a spirit-filled church. His mother kept calling him “the Beast,” which did not help matters at the age of eight; he was sent to an evangelical boarding school.

My mother used to call me Mr. Know it All.

His father died at age 11, which he considered the turning point in his life.

We know that mothers have great influence in the direction their children go in, love is one of the most powerful forces on earth along with the truth.

You never had to receive love to understand what it is or desire it. Those who desire it will find it when they see what is really going on.

I get sick just researching this man who did not make it in the book of life. Oddly he now cries for forgiveness every day, and unfortunately, he rejected Christ when he was alive, and it is only on this side you can be saved the other side you belong to the enemy, and he gives up nothing and he cannot create anything. The point of it all he wanted creative power and asked Jesus to show him it.

In the picture, he is 37 years old and that’s what happens when you live for the devil you age quicker and die earlier. In hell, your friends never join you because you find out they were never your friends. 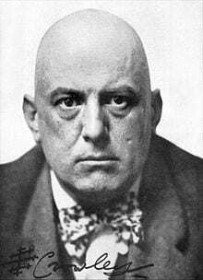 The symbol is the Thelemite Unicursal Hexagram we find it on many of our space programs even the logo on the Shirts of Star Trek used it.

I am not surprised by what his adds too. Technically they were in the same profession serving the same god. He did not start out wicked and a hater of God it just seems easier doing it without God but that is the paradox it never is easier.

At least he was not deluded he knew whom he was serving while the others are unaware that it is the same god.

How are you enjoying your new eternal friends? 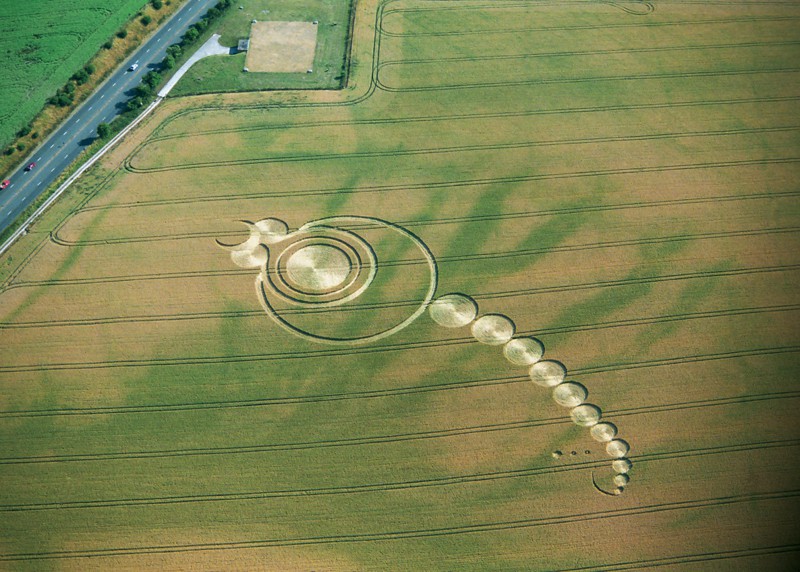 There are 150 Psalms his falls upon the mother he should have sought.

She tried to get him when he was young but he rejected her.

Proverbs 1:20-33
(20) Wisdom crieth without; she uttereth her voice in the streets:
(21) She crieth in the chief place of concourse, in the openings of the gates: in the city she uttereth her words, saying,
(22) How long, ye simple ones, will ye love simplicity? and the scorners delight in their scorning, and fools hate knowledge?
(23) Turn you at my reproof: behold, I will pour out my spirit unto you, I will make known my words unto you.
(24) Because I have called, and ye refused; I have stretched out my hand, and no man regarded;
(25) But ye have set at nought all my counsel, and would none of my reproof:
(26) I also will laugh at your calamity; I will mock when your fear cometh;
(27) When your fear cometh as desolation, and your destruction cometh as a whirlwind; when distress and anguish cometh upon you.
(28) Then shall they call upon me, but I will not answer; they shall seek me early, but they shall not find me:
(29) For that they hated knowledge, and did not choose the fear of the LORD:
(30) They would none of my counsel: they despised all my reproof.
(31) Therefore shall they eat of the fruit of their own way, and be filled with their own devices.
(32) For the turning away of the simple shall slay them, and the prosperity of fools shall destroy them.
(33) But whoso hearkeneth unto me shall dwell safely, and shall be quiet from fear of evil.

We all arrive here with a supply of love and the world sucks it out of us, this man was no different other than lust of pleasure and sin replaced the love instead of inviting the greatest love into his heart Jesus Christ. Having a hard time loving me? Try putting Jesus in your heart that is wisdom.

Permanent link to this article: https://thedivineplan.org/divine-times/edward-alexander-crowley/