Science has been down on God since a group who didn’t know God’s word and did not want others to know God’s word had Galileo go against conscience bending his will to theirs which was complete ignorance. It is the problem with Popery and priesthoods they claim Apostolic succession but know nothing of the word of God.

This man founded Jet Propulsion Laboratories on October 31, 1936, a special holiday as a practitioner of dark arts who was assisted by the demons (fallen angels) who aided him in his futility.

He was a follower of Alister Crowley who formed the church of Satan known as Thelema the “Law of Thelema”—is “Do what thou wilt shall be the whole of the Law.” We did, however, get better rockets to place under our weapons of mass destruction thanks to them.

NASA is now the operators of JPL. I still say the spirits behind NASA gave us the NASB with NASA T minus ten and counting its kind of like SANTA bringing false hopes. Mars is a paradise compared to hell. Keep throwing your money to fools.

His cause of death was he blew himself up! If he had a relationship with God, he would have been warned. 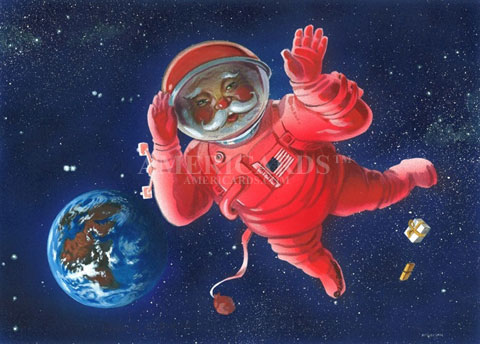 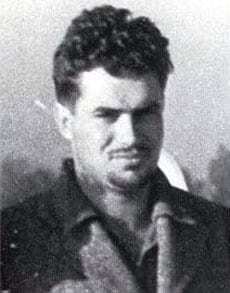 The symbol is the Thelemite Unicursal Hexagram we find it on many of our space programs even the logo on the Shirts of Star Trek used it.

6+17+19+52=94
He begins the process that will send thousands to hell in the weapons his research created.

Psalm 94:1-23 it is the same Psalm that is found in the tree of knowledge with its 94 fruit positions the Atomic Number for Plutonium. 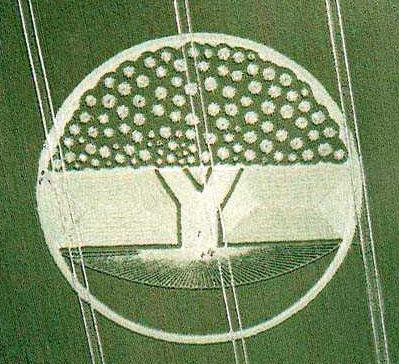 He begins starting the wrath of God on unbelievers.

Also, be aware the Nazis were into occultism as well.   Known as the Thule Society.

Man does not want to believe in God but they will seek out other spirits Jack Parson’s along with many others are still feeling the burn and it is no blast.

Permanent link to this article: https://thedivineplan.org/divine-times/jack-parsons-founder-of-nasas-jpl-laboratories/