The problem with other mediators is that they take advantage they make slaves of people to build their kingdoms, who stand between Christ and the people. Who denies Christ came in the flesh and is the SON of God? These are Antichrist’s.

In the new covenant, the priesthood is ended and we are all made priests. This should be taught to all the saints.

Christ cannot be received nor will he justify what they have done bringing back a system HE clearly has no longer any use for.

Claiming they can change the wafers into the body and blood of Jesus is their foolery.

For Peter, himself said all who have received Christ become a ROYAL Priesthood a Chosen Generation.

This man worked in the factories in Poland that produced the toxins that eliminated many Jews.  He also offered apologies to Protestants for the inquisition while his church was working to put America under their control.

How many HOLY Fathers are there in heaven?

Who had holdings of 700 billion dollars in America to buy out the Republican Party in 2008?

They made our union into a cesspool of filth, they spit on the soldiers that fought and died for America.

America was only worth 700 billion?

Their peace plan with Obama failed the Muslims did not fall for it.

They hid pedophiles and moved them to new communities to allow them new prey.

Wherever they placed their castles and covens crime increased poverty increased.

Is it no wonder America is looking more like Pre Nazi Germany as they create more bogus wars and take away more freedoms from us.

But LORD I was the head of your Church on Earth I even administered communion, how can you say I never knew you?

You thought he was a real saint? None of them are. 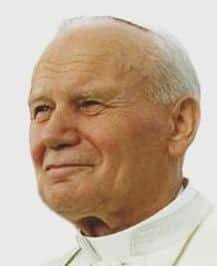 Tolstoy knew more about middle earth than he was letting on.

Calcutta could be a thriving Mecca by now had real Christianity came to it. England and America did not hide the word of God and we were blessed and blessed others because of it.

They claim he is a saint God clearly says otherwise we have his number. 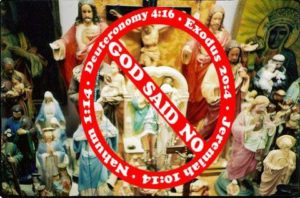 What stumbling block to the Jews and Muslims? 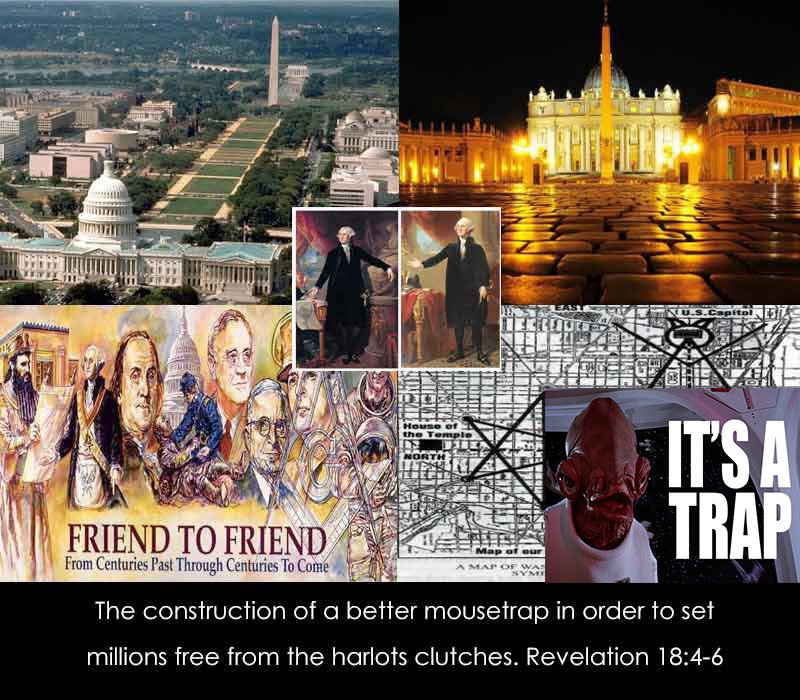 Permanent link to this article: https://thedivineplan.org/divine-times/john-paul-ii/