Without Spot or Blemish the Bride of Christ

For their rock is not like our Rock, Even our enemies themselves being judges.

Take the quiz below see if you are in the know,  two cannot walk as one unless they be agreed Amos 3:3. One can set a thousand and two ten thousand to flight. Their rock is not as our ROCK. The quiz is not on any other site but Whitehorse so I can see where I stand.

Misery loves the company and those who have not hidden God’s word in their heart are open to the seduction of strange doctrines.  The purpose of the doctrine to divide and conquer keeping away the lost souls from Christ. Many of them have obtained the art of outward appearances but their actions and the non-biblical doctrines say still LOST.

The United States was United to overcome all powers both foreign and domestic we allowed for the freedom of religion, but the state was to keep out of the church’s affairs, Strong families make for a strong nation, and the church aided in this.  But now a certain church posses the state to destroy true Christian values and we are no longer united but standing six feet away from each other. Christians do not need to fear death we know we go when God says we go Psalm 91 is the reverse of 19.

When I was given the right hand of fellowship within the AG community it was with a curse rather than a blessing as the Pastor said to me after he had been given the answers to several of the crop circles pointing to scripture (THE WORD OF GOD).  “We do not have to agree on everything to be friends in Christ.” Huh???

A shorthand version of his statement resonated in my spirit as,  accept what it is I believe and we will be fine, while I knew his treasurer and members of his deacon board were supporters of Roman Catholicism who swore to overthrow America.

They never compromise they wear out the saints just as the Bible said HE would.

Below I placed a list of things we should agree upon getting at least twenty-five out of thirty-one right to be on course to going home Angels are leaving behind all persons that offend and do iniquity.

Where do you stand? Coming or going? Do you know the difference between Good and Evil? 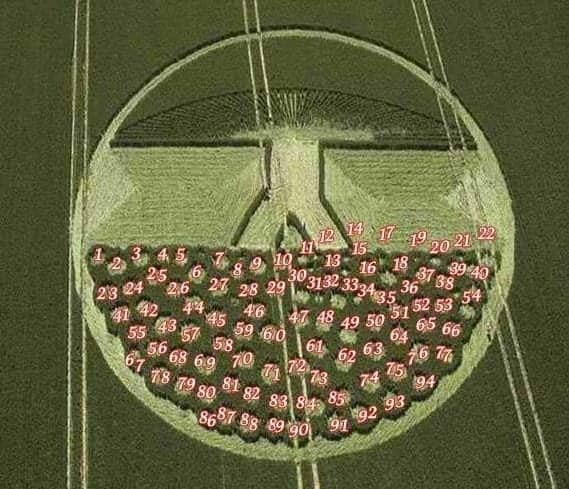 This tree holds 94 fruit positions the atomic number for plutonium. Read Psalm 94:1-23 How is that knowledge working out for us? It could have been Mike and Susan they just so happened to be named Adam and Eve.

The word of God is opened up in a supernatural fashion for the whole world to read by the use of today’s technology. Technology that did not require us to know Latin to spread it around the world. Had we needed to know Latin to build computers the enemy would have to be waiting another twenty years for his ability to snoop in everyone’s business and choose who lives and who dies that takes Latin.

Muslims and the Jewish Children of Abraham will not come to Christ if they think Catholicism is Christianity,  thus it cannot be.

I came to slay a dragon and the AG Pastor wanted people slain in the spirit a phenomenon that became widely popular in the church after Vatican two,  once we intermingled with those who mass murdered true believers for reading the Bible.  When people fell in the Bible it was on their faces.

Jesus said they would kill you thinking they were serving God. Who built the new world order for who and why? 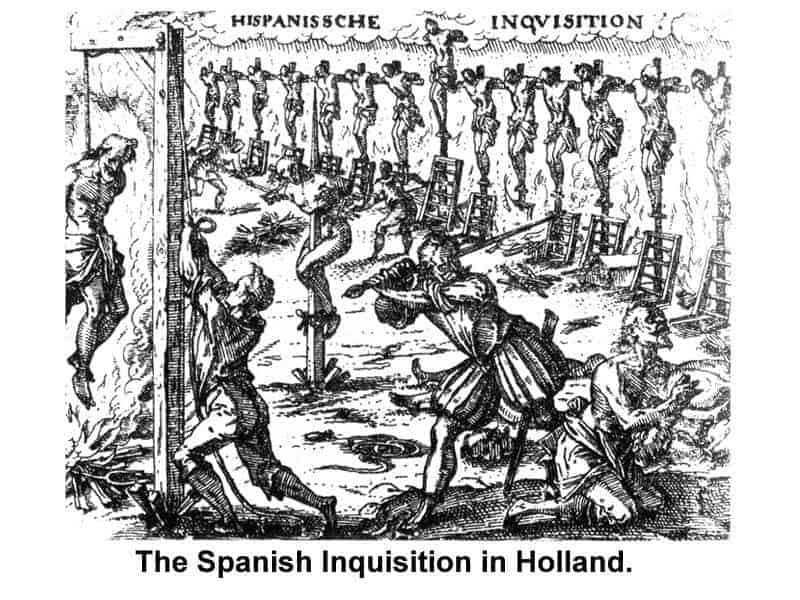 Led by the small majority of educated individuals as was Germany and now America. But still no knowledge of the word of God. 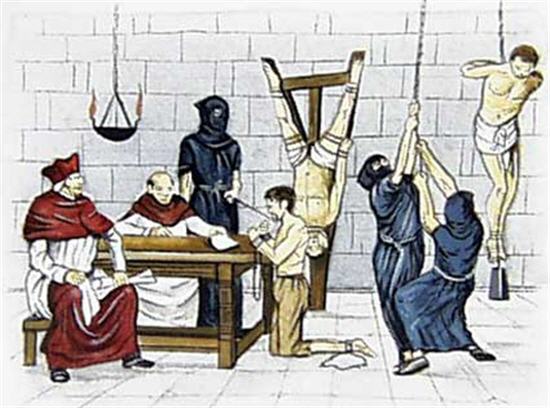 Now we have gotten away from the meat of the word to false signs and wonders. TRANSUBSTANTION is that ever mentioned in the word of God besides Psalm 56:1-2.

Kundalini spirits in the church, some prophesying all good things,  nothing bad is going to happen. We are at the end of the age wake up!

Seminar tongue talkers and ecumenical traitors to the KING OF KINGS.

Heaven and Earth shall pass away but the word of the LORD shall endure forever.

Now they want peace in the middle east and put their quislings behind pulpits defending their doctrines of demons,  rather than expose them and set captives free.

The word teaches the harlot has offspring.

He and his are looking for a false peace that the Bible does not even mention.

If the rider of the red horse takes peace from the earth does it not mean it was here?

Every time he said to his congregation he loved them I knew the truth. He had a treasurer who was not right with God. He was also keeping the truth from their loved ones by hiding God’s word.

You beat the puppy enough times he stops performing,  vengeance belongs to God. 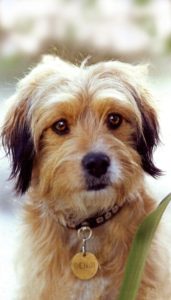 I refuse to believe I’m the antichrist when I know for sure I’m a sinner saved by grace bought by the blood of the lamb.

That Jesus Christ is the SON of God and that no man may come to God unless the spirit of God draws them.

The Antichrist denies Jesus came in the flesh and is the SON of God. Let’s talk about that perpetual virgin, shall we?

Permanent link to this article: https://thedivineplan.org/doctrines-of-demons-serve-a-nefarious-purpose-hence-from-them/