The western part of the cross is where the LORD laid HIS head the tribes from the top down to the heart of the tabernacle begin with Benjamin, then his nephews half Egyptian and half Hebrew Manasseh and Ephriam who make up the western civilizations of England and America.

Should have noted language written East of the tabernacle is read Right to Left, Let’s all meet in the middle the heart of it all.

The mind of Christ at the head of the cross the western worlds and both nations were blessed financially because we shared the word of God with those in need of salvation. Our prosperities were given to us because of how we worshiped and spread the word. 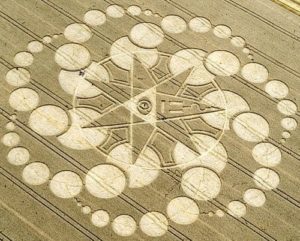 Now, look at us embracing his enemies who mock and ridicule him claiming they can change bread and wine into the actual body and blood of Christ.  Their wealth came by the way of inquisition theft and lies not too mention their investments in weapons of war through the Rothschilds Banks. Is it any wonder why America is falling no one cares to hear the truth or stand on it.  We will come back stronger as Amerinazi’s just in time to greet Jesus upon HIS return.

What do you get when you take out the greeting in OHIO?

I recently began to listen to the most holy reverend Charles Chiniquy when I came upon this great testimony hoping also to catch some Star Trek fans with term Botany Bay the story is this man was set to die and Chiniquy got him a pardon and spared his life.

However, because of his deeds, he was still shipped off to Botany Bay Penal Colony,  Chiniquy gave him a Bible and well the rest is history here is the audio portion of the book I love a good testimony. From the hands of death to the richest man in Australia God can change a life.

The devil and his gang hated Chiniquy the man’s prosperity started winning more souls into the kingdom producing more Protestants through printing more KJV Bibles. They didn’t have any other translations at the time, and back then no one who believed on God snickered or laughed at God’s word or those who stood on it. 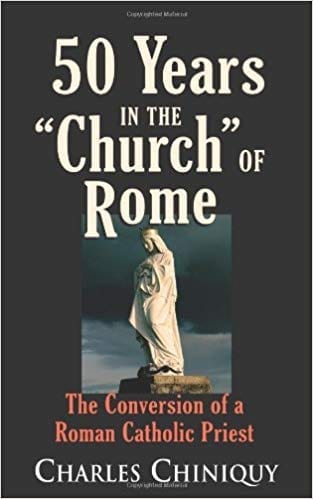 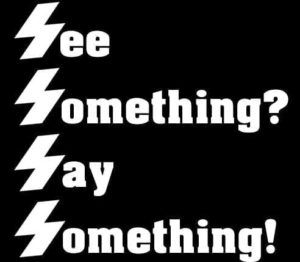 Bless you all in Truth

Permanent link to this article: https://thedivineplan.org/from-gallows-to-gold-via-botany-bay/