Preach the Kingdom to All Nations

Good News Heaven is not a Nation of Socialists With Prejudice

We just don’t like sin and that comes in every race and color. When the spirit of God really does come into your life you love all those who love and know HIM.

If they do not love and know HIM it is our solemn duty to reveal HIM to them. For the soul that sins shall surely die and if they die in them they remain outside the Kingdom weeping and gnashing their teeth and cursing us who said nothing to them.

As you can see I do not wish to be one of those who do not warn and seek to turn them to know Christ.

How do you know HIM? First HE and HIS SON are the Same they have the same ideals and teachings so if you say you believe in God then what is HIS name? The Father gave all things into HIS hands as HIS inheritance for doing what was right.

Ther angels insisted they see the SON  and  HE made it happen.

The enemy insisted the highest could not give him the desires of his heart and be like HIM which means knowing all and seeing all as God does. 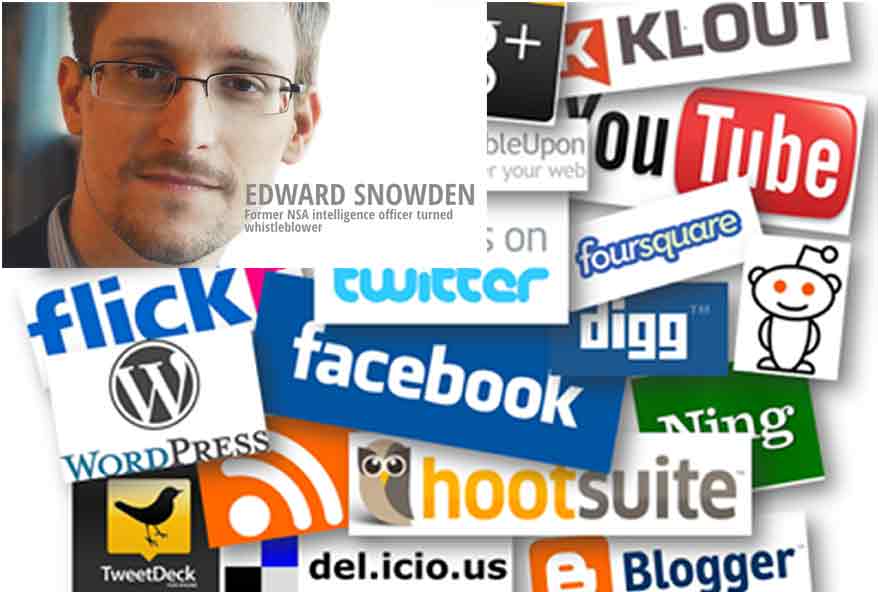 When I received my call  I began to think of the pseudoscience of multiverses and that on other planets like ours you are in my shoes and I am in yours.

There is only one problem with that.  Jesus is precious and Moses struck the rock twice indicating the rock needed striking twice and it does not.

It needed only to be struck once and talked to the second time.

In multiverse or life on other planets scenario, Jesus has to suffer multiple times and that does not make HIM precious and valuable.

A series by Amazon Prime recently concluded and it caught my attention because it gave us a glimpse of America under Nazi National Socialism had we lost the war.

It is meant for a Mature Audience and I still don’t know how revealing immorality is mature?  So this is a warning its not meant for the  puritan heart or children.

If Hollywood  seeks to go after realism then all funerals that do not have a professed Christian in the coffin should be playing the song  “Another One Bites the Dust”. Followed by   Johnny Cash’s  “I Fell Into a Ring of Fire”

Note the flames around the devil seems God is really trying to reach out and touch our value system. God’s Son has great value.

The wicked have gotten creative and slithered in like a serpent does to turn us into this machine of death and destruction by changing our ideas and values.

Covered in gold and precious stones G-d allowed him to dress up again.

This time God gave him a tail that rattles, Nazi Nazi, Nazi.

In order to love completely, you must allow God to place HIS love in you and love through you. He hates SIN  and what HE stood against in the old testament in terms of men relating to other men holds true today and forever.

Interesting side note if you look in the New Testament  KJV  and count up all the times the word angel and angels appear added together then start at Genesis counting all the verses you discover the angels in the  new testament are pointing to this and these are the ones who will definitely not make resurrection.

And all the people shall say, Amen.

Permanent link to this article: https://thedivineplan.org/good-news-heaven-is-not-a-nation-of-socialists-with-prejudice/