Mrs. Doubtfire not looking as funny now is she saints?

Knowledge of Good and Evil

How to escape death…Jesus Died and Lived to tell Us about it.

1 Corinthians 15:55-58
(55)  O death, where is thy sting? O grave, where is thy victory?
(56)  The sting of death is sin; and the strength of sin is the law.
(57)  But thanks be to God, which giveth us the victory through our Lord Jesus Christ.
(58)  Therefore, my beloved brethren, be ye stedfast, unmoveable, always abounding in the work of the Lord, forasmuch as ye know that your labour is not in vain in the Lord. 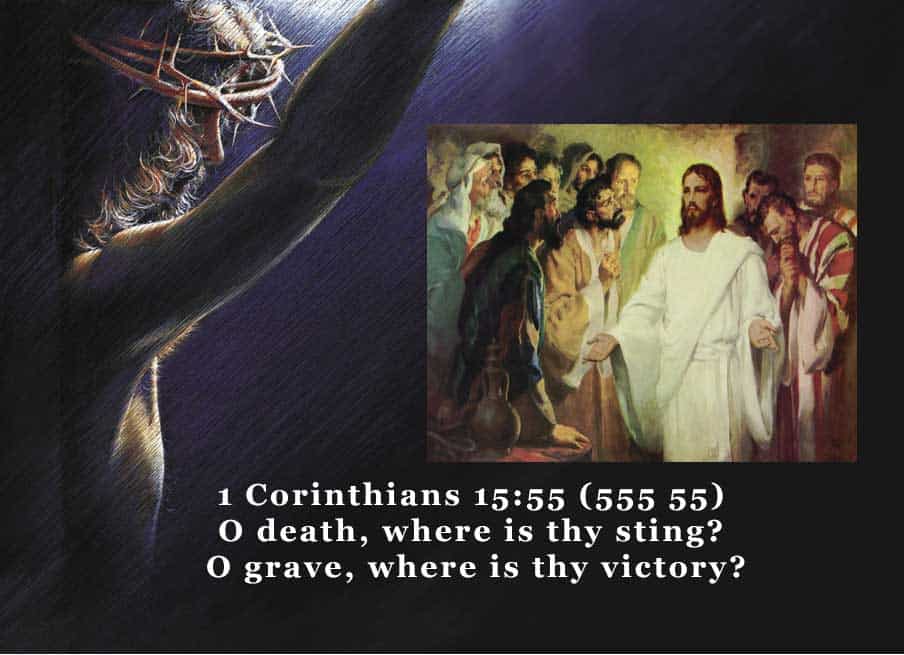 555 comes before 666, not learned in seminary but from Sesame Street most seminaries have Jesuit educators who distort the truth for Mother Church God did it this way in hopes of saving billions!

Death came through rebellion and upon the insistence of seeing the most high God. Jesus reveals death did not begin in the garden but with Lucifer who learned of his new power after being cast out of heaven.

Death of man came by disobedience to the word of God in the garden. It is clear by the direct teaching of Jesus HIS and our adversary the devil was a murderer from the beginning and a liar before man was even created.

John 8:44
(44)  Ye are of your father the devil, and the lusts of your father ye will do. He was a murderer from the beginning, and abode not in the truth, because there is no truth in him. When he speaketh a lie, he speaketh of his own: for he is a liar and the father of it.

The first lie would have to be… He knew the most high God (Jesus), what he placed in the land we call Egypt today reveals that he did not know the SON of God in heaven.  The Father was also the SON, and it was the SON God gave all the credit too for the creation knowing that free will would rebel at some point and as any good FATHER would do.  Father has a plan to fix it.

It comes with HIM being the one true God and the only one you can trust with life; after all, it was HIS idea.

In order to truly know God, you must know Jesus.  To say you know God and not know Jesus makes one a liar.

Matthew 4:3
(3)  And when the tempter came to him, he said, If thou be the Son of God, command that these stones be made bread.

If you notice he wants the power to create or change the entire system to his idea of the way, things should be.  So we can understand his disappointment, like many of those who expected the justice of God coming from a leader already in the position that is not being like the most high at all.

That would not be wise on God’s part that would be foolishness; the purpose is to escape hell and death.

The most high came to lift up the true and only God the Father of us all who was wise enough to credit Jesus for all of creation; in the end, it is truth without question.

God demands justice and sin must be banished from the kingdom, his wrath against it was poured out onto HIS SON because His SON loves us HE endured the wrath of HIS Father.  When Christ comes into our hearts, and we accept the gift of God we become one with Christ and Father will never allow harm to come to  HIS SON again.

Now the devil had plenty of proof Jesus was the one the most high by the spirit of God descending upon HIM as a dove and the voice of God confirming it. You can be sure he watched the whole thing, after all, he wants to be just like the most high and this is whom the angels longed to meet whose light once dwelt in Lucifer now HE walked among men. The very Spirit of the Creator dwelling in man to educate man and angel alike.

As for death or murder, flesh is under the curse of death for the outer skin of man or the fallen angels who took on flesh which holds the spirit is simply dead bacteria and is in the constant direction of decay.

Before the flood of Noah, we find in Genesis 6:3 that the fallen angels took upon themselves flesh as part of the curse of rebellion.  Compare Genesis 6 to Enoch chapter 6 that explains the second rebellion of angels who came for the women which means when God tells Adam and Eve to replenish the earth there was once a civilization here before they were created in the garden and Eve was designed not on the earth but in heaven and brought to the man.

Genesis 1:28
(28)  And God blessed them, and God said unto them, Be fruitful, and multiply, and replenish the earth, and subdue it: and have dominion over the fish of the sea, and over the fowl of the air, and over every living thing that moveth upon the earth.

You will not find this word in your New World Order translations he wants to hide this truth from us it is the same word used with Noah in Genesis 9:1 again missing from the NWO translations.

The power my beloved friends is truly in the word of God that sets the lost soul free. If you stand to defend corruption than corruption is what you stand for am I saying the KJV is the only version? No but don’t disrespect us who stand on it to reveal what the devil hid in yours for without the KJV chances are you wouldn’t have a Bible at all if the harlot had her way.

Our war is with the spirits of those who remain here because they are no longer allowed to come back into heaven. They try by using us to build towers to reach heaven or rockets to leave earth using us. The same spirits behind NASA gave us the NASB in hopes of angering God and holding back more offenders trying to bend God’s will to accept evil into heaven.  That is why I do not bend to the Ecumenical Spirit or the Kundalini spirit, or the  Mormon false Jesus’s.

So next time you desire to defend your translation consider the blood of the saints who died standing on the only one they had that the harlot sought to take from them with her evil priesthood to cause men to be unable to hide the word in their hearts that they would not sin against God.

Because the word of God was hidden by the evil Roman Empire, who brought back the priesthood to build his NWO the world has paid the price now they need a peace plan.

Now before the flood mans life expectancy was over 900 years after that it is shortened to 120 years to curb any future rebellions out of heaven. Why this particular number? It is the age the first man on the earth died. Adam was a long time friend of God. So the Son of Adam was cared for and the firstborn among the angels. Adam we know is 125 years old when Seth replaces Abel.

Time, as outlined in the scripture really, does not begin for man until after the fall of man.  During the time not recorded we do not know how long the garden experience lasted.   What we do learn is that enough is multiplying on the earth for Cain to find a wife and build a city.  Also one would be wise to take note when God cursed the ground for the sake of man HE cursed all of humanity equally including the offspring of Adam and Eve and their children’s children.

Brother and sister learned from watching mother and father.  Before the fall there was no shame in it or genetic abnormalities. The parents, grandparents were naked and knew it not before the fall but fulfilled the mandate of God to go forth and multiply.

Now we are at the end and can see why we cannot allow certain people or lifestyles God has deemed abominations into heaven because we do not want the house of God and new heavens and new earth defiled by those who refuse to honor the word of God and embrace HIS SON or the teachings of HIS SON. 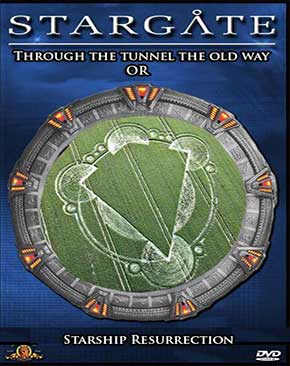 Escape death today give your life to Jesus and join us on the starship resurrection; it will only happen once. If you opt for the Stargate ( death by martyrdom the old fashioned way), I can tell you that Jesus said it would be the worst of times.  It will be the Inquisition, and Nazi-like Germany combined brought to you by those who built their gallows and those who helped them and refused to repent by defending it as Christianity.

The beast out of the pit and the fattening of society draws the picture of those refusing the mark and refusing Jesus will have the spirit of the ones destroyed by the flood who were giants who ate the people.

Here’s hoping you make it.  Utopia is just around the corner.

Permanent link to this article: https://thedivineplan.org/how-to-escape-death-jesus-died-and-lived-to-tell-us-about-it/