John D. Rockefeller Another for the Appointed Times List.

Jesus is a Jewish Man

This is letting the cat out of the bag, you wouldn’t believe how many people don’t know this one. He referred to himself as their king, only HIS kingdom was not of this world. Which means there is another world! He’s not just a man HE is my  LORD and my God who took on the body of a man. 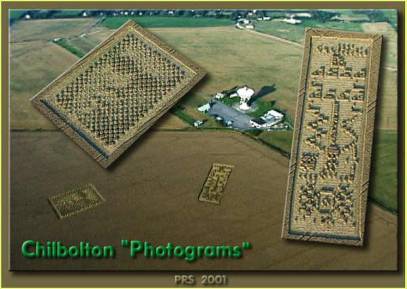 The featured image is called the machine and what makes the machine work is the Christians love for the Jewish people we must at all costs unite to reveal to Israel what she has done for the Church and God shall shine HIS face upon her through us. As we do we will begin to turn the machine. 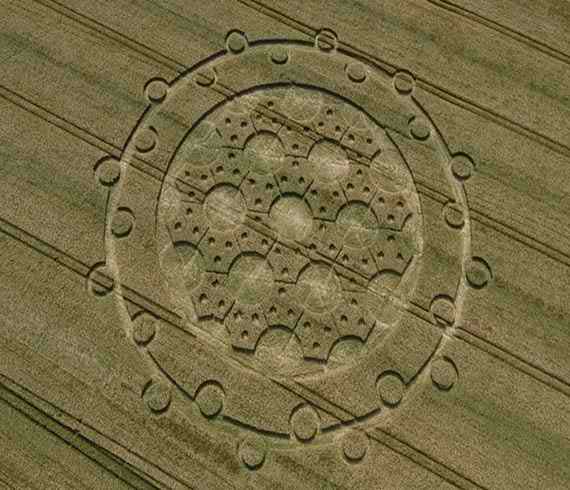 Isaiah 54:4-13
(4)  Fear not; for thou shalt not be ashamed: neither be thou confounded; for thou shalt not be put to shame: for thou shalt forget the shame of thy youth, and shalt not remember the reproach of thy widowhood any more.
(5)  For thy Maker is thine husband; the LORD of hosts is his name; and thy Redeemer the Holy One of Israel; The God of the whole earth shall he be called.
(6)  For the LORD hath called thee as a woman forsaken and grieved in spirit, and a wife of youth, when thou wast refused, saith thy God.
(7)  For a small moment have I forsaken thee; but with great mercies will I gather thee.
(8)  In a little wrath I hid my face from thee for a moment; but with everlasting kindness will I have mercy on thee, saith the LORD thy Redeemer.
(9)  For this is as the waters of Noah unto me: for as I have sworn that the waters of Noah should no more go over the earth; so have I sworn that I would not be wroth with thee, nor rebuke thee.
(10)  For the mountains shall depart, and the hills be removed; but my kindness shall not depart from thee, neither shall the covenant of my peace be removed, saith the LORD that hath mercy on thee.
(11)  O thou afflicted, tossed with tempest, and not comforted, behold, I will lay thy stones with fair colours, and lay thy foundations with sapphires.
(12)  And I will make thy windows of agates, and thy gates of carbuncles, and all thy borders of pleasant stones.
(13)  And all thy children shall be taught of the LORD; and great shall be the peace of thy children.

HE came for HIS own (Jewish People) and HIS own would not receive HIM something about looking for a King like David a man after God’s own heart. His birth mother a Jewess HIS stepfather a carpenter and Jewish, HIS twelve discip[les along with HIS cousin John the Baptist was also Jewish which meant Elizebeth and Zacharias also Jewish  Peter and Paul surprisingly Jewish and all of them at one time-honored the law of Moses. Most every Prophet in the Bible was Jewish except maybe that Italian Malachi and lets not forget Rahab!

Rahab was Canaanite-who were the hated enemies of Israel. Her most exemplary deed was telling a lie. Think about that. A Harlot, a Canaanite and a liar. You wouldn’t think she would have much chance of making the list, but there she is.

When a heathen or any lost sinner gives their life to Christ they automatically get grafted into the lineage of Abraham and become a spiritual Jewish person, you can’t wash that one-off no matter how hard you try and you really wouldn’t want to,  it was your birthright obtained for you at the cross.

We were called to be Jewish and to serve the Jewish King.

I have shared in the previous posts who the Jewish people are in the story.  I never tire of celebrating this truth and knowledge God has blessed me with. They represent the angels of this other world Jesus is from.   They patiently waited to meet HIM and did so at HIS triumphal entry back into HIS world, Heaven. The ones who longed to meet HIM who stayed behind and remained loyal to God they kept the LAW and worshiped HIM in Faith until it was evident to them HE always was in the Father.

They were as the Jews are now,  waiting to meet HIM.

Someone has hidden God and Christ away from the people HE came for and turned the world against them.  Heaven is watching how we treat the Jewish people so the angels have an idea of how they would be treated if man were to enter into heaven. So being “Born Again ” means accepting your position with them.

You can’t fool them and claim to be “Born Again” they are the ones determining who goes and who stays. How you treat the Jewish people is paramount as to if you will be taken or remain.

You could have been raised in preachers home and have the mannerisms and attitude of a Christian because that is the way you were programmed.  That is not being Born Again,  you must have a life-changing awakening eye-opening moment, that you know you are a sinner separated from God and that Jesus needs to drive be in the core of your heart. You could even have become a pastor yourself because you were trained up that way.

If God wishes to open the word to the world and expose the effigy of HIS SOM and you do not are you serving God? If you protect the wicked and the liars and act as if they have nothing to repent of are you truly loving them?

Matthew 18:7
Woe unto the world because of offences! for it must needs be that offences come; but woe to that man by whom the offence cometh!

Lucifer wanted to rule the universe and neglect the teachings of God. 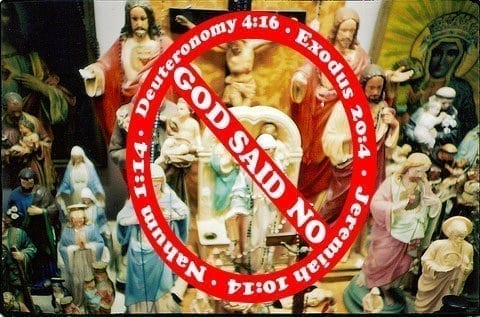 What stumbling block? Why wouldn’t the Jewish people like these?

1 John 2:7-12
(7)  Brethren, I write no new commandment unto you, but an old commandment which ye had from the beginning. The old commandment is the word which ye have heard from the beginning.
(8)  Again, a new commandment I write unto you, which thing is true in him and in you: because the darkness is past, and the true light now shineth.
(9)  He that saith he is in the light, and hateth his brother, is in darkness even until now.
(10)  He that loveth his brother abideth in the light, and there is none occasion of stumbling in him.
(11)  But he that hateth his brother is in darkness, and walketh in darkness, and knoweth not whither he goeth, because that darkness hath blinded his eyes.
(12)  I write unto you, little children, because your sins are forgiven you for his name’s sake.

Heaven is a real place and in order to get there, one must become grafted into the vine by accepting the final sacrifice and making HIM their LORD and Savior.

The war of good and evil is real (Israel) and the devil hates those who point to the one and true living God. So we can be sure he and hell are as real as well.

The covering cherub now fallen devil is bigger in comparison to the angels by his stinger. Made up of 14 circles the eyes need not be so we come up with 12 the three angels for how many verses we come to Isaiah 14:12-15 two-faced Ezekiel 28:12-15 Bous is the three angels by the fourth circle on the tail. Psalm 34:1-22

Become part of the Machine and help me save the world or spend your eternity with the creature above.

Resurrection happens only once.

Permanent link to this article: https://thedivineplan.org/jesus-is-a-jewish-man/