Iron does not bend and legs of iron do not kneel.

Last King of Russia Can Teach Us a Lot About Another King who Cannot Die.

I used Nicholas Romanov to reveal the legs of Iron. They were two churches that warred against each other. Each claiming true apostolic succession, each had a restored priesthood and forgive me Father for saying so. They each have Holy Father’s a term Jesus used only once as if it was sacred and precious to HIM because…

It is to me as well.

These men are impersonating our HOLY Father, and sitting like they were God’s to the people.

The only time Jesus uses the term is in John 17:11  And now I am no more in the world, but these are in the world, and I come to thee. Holy Father, keep through thine own name those whom thou hast given me, that they may be one, as we are.

Two cannot walk together as one unless they be agreed.

Amos 3:3  Can two walk together, except they be agreed? 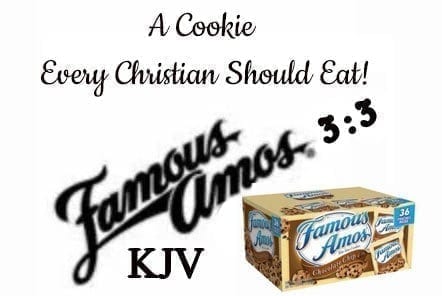 I cannot excuse the atrocities caused by a system that claims to serve God that steals kills and destroys nations by intimidation and coercion and the killing off of anyone who stands in its way.  That allows for every offensive foul thing to happen within its house.  What I may need is more of is that Pentacostal spirit that embraces them and will not confront them and allows their followers to enter into hell.

Speaking the truth in love I just want you to know Catholics and Pentecostals cut from the same cloth I do this because I love you.

Iron does not bend easily and requires that the same materials used to cut the beams in the twin towers called thermite or hotter like Thermo Nuclear be used.

So don’t be angry if you get left behind while supporting God’s enemy who thinks he is God.

If you read the two posts dealing with the man who healed not like Benny Hinn healings but real stopped the blood pouring from wounds healings a man taken from the ordinary people and made a significant influence over the house of Romanov called Grigory Rasputin.  Several things had stood out to me did they stand out to you?

1.) God had finally given Nicholas a Son an heir to a throne that he would never sit in.  This child had hemophilia meaning his blood did not clot Rasputin was able to stop the bleeding and thus became an influential person in the Palace and invited to dine and fellowship with them.

2.) There were no Bible studies, or great outpourings of the spirit of God were happening to the people where Rasputin lived.  Among the aristocracy, he became to them more like a seer or a fortune teller. If they had only known the word of God their end may not have been.

3.) He prophesied their deaths two years after his own, then why spare the child only to face a bullet?

4.) It was his idea that the King sign a peace agreement with the Germans and not long after a provincial government was put in place the people were losing faith in their king who claimed God had placed him there and he believed his authority came from God himself.  Which could not be he was not “Born Again” his mediator was not Christ but a priest or another man the Holy Spirit was an attitude, not a close friend.

Rasputin was from the Greek Orthodox in which he claimed to have come,  was he a plant to bring about the downfall of the Romanov’s by the devil?   Cut off the head of the king, the underlying  Vizars and priesthood would also crumble the very purpose they existed was to uphold and honor their king because God placed him there. It has been that way since the priesthoods of Babylon and Egypt, but under the Emperors wearing new clothes, manifesto an aristocracy need not exist.

Rome did not like the competition how absurd that two HOLY Fathers are claiming apostolic succession.

After the enemy got hold of Germany and destroyed with all the evil power at his disposal the Nation that gave the world the Tyndale Bible,  the Geneva Bible,   and the reformation of Martin Luther, it became a killing machine and a puppet of Rome. To side with the Germans was never the best interest of the people this superior race or master race thing comes from a people who have been robbed of God’s word.

For if we are to be truthful, the Master’s race is the Jewish People and Christians we get heaven, while the germs get hell. No offense to the actual Born Again Germans you should be proud Rome is making America just like Hitler’s Germany with the help of the Protestant traitors.

I did in the last two posts the dates of death of Nicholas and his Seven family members 17 July 1918 at the hand of the communist Bolshevik revolution inspired by the plainclothes Jesuits that walked among them these same sinister individuals had plotted and carried out Lincoln’s Assassination. 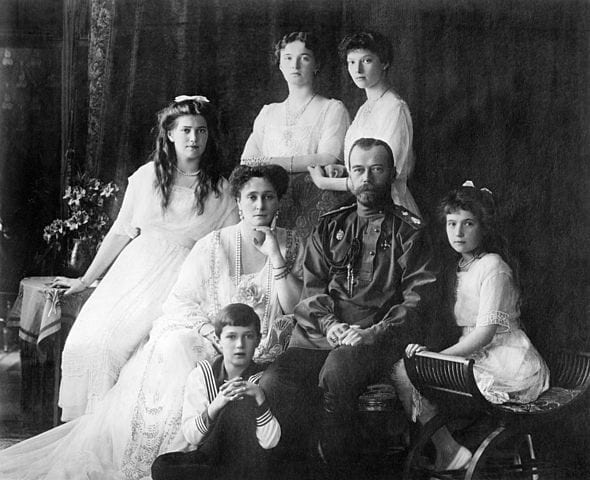 I gave you this for the family  17+7+19+18= Psalm 61:1-8 add the SEVEN murders as darkness devours darkness how much misery could have been avoided had the people understood the dangers of calling self-proclaimed holy men fathers.

Adding the seven family members Psalms 68:1-35 what I did not see where God was taking me with this is that God tagged me when I was Fifty years old in 2009 after seeing what was being hidden in Egypt,   Nicholas was Fifty years old when he murdered, kind of going to be my fate as well.

So I wanted to look deeper and added the Fifty to the 68 what were the odds his kingship ends at fifty and mine started at fifty after Jesus reveals to me who I am.

Yeah, I’m about that.

It’s time to break another leg.

We must rise up above the head of the serpent not remain below self-proclaimed holy toes of Rome in order to set his captives free. 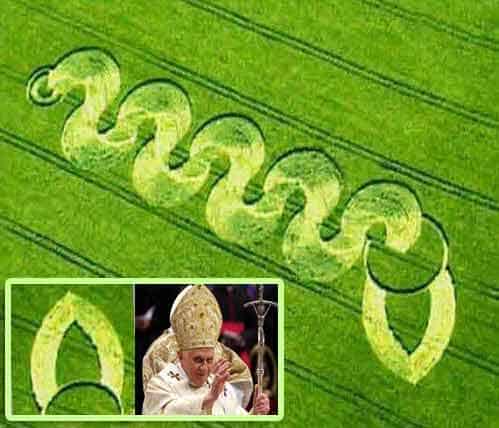 And the rattle on his tail goes Nazi, Nazi, Nazi. We see the head of the serpent appear cut off.  Crush the head and set his captives free.

I had a highlander moment after finding the effigy of the SON in Egypt, but I still need to cut off two more heads and show the world the greatness of Christ.

Permanent link to this article: https://thedivineplan.org/last-king-of-russia-can-teach-us-a-lot-about-another-king-who-cannot-die/