Have Protestants Failed God in the Harvest?

Learning Nothing the Intelligence of Man

Forever learning and never coming to the full knowledge of the truth.

Obviously the featured image from my “Don’t be Dunce”   post clearly  reveals that whoever they are blaming did not do a good job the first time HE was up and walking around three days later.  Truth be known it was Rome who did the deed. Want to give it another try?

2 Timothy 3:7 KJV Ever learning, and never able to come to the knowledge of the truth.

2 Timothy 3:1-9 KJV
(1)  This know also, that in the last days perilous times shall come.
(2)  For men shall be lovers of their own selves, covetous, boasters, proud, blasphemers, disobedient to parents, unthankful, unholy,
(3)  Without natural affection, trucebreakers, false accusers, incontinent, fierce, despisers of those that are good,
(4)  Traitors, heady, highminded, lovers of pleasures more than lovers of God;
(5)  Having a form of godliness, but denying the power thereof: from such turn away.
(6)  For of this sort are they which creep into houses, and lead captive silly women laden with sins, led away with divers lusts,

(I stand to make a smidgeon  on the purchase of this book from Amazon.)

(7)  Ever learning, and never able to come to the knowledge of the truth.
(8)  Now as Jannes and Jambres withstood Moses, so do these also resist the truth: men of corrupt minds, reprobate concerning the faith.
(9)  But they shall proceed no further: for their folly shall be manifest unto all men, as theirs also was.

I am standing on the word calling no man Father, Rabbi, aka Teacher as requested by Jesus HIMSELF.

For there is only one Father and Teacher of all  HE is the Christ.

Be not deceived; God is not mocked for whatever men sow that shall we reap.

So to the wind, reap a whirlwind honor Christ and stay protected. 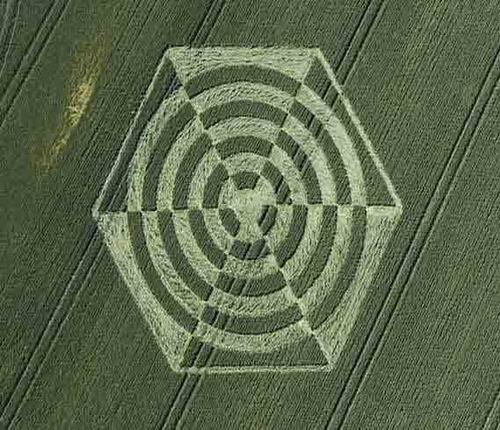 There are 888 raised sections. 8 is the number of perfection in a triune grouping like this it is all three in agreement. Christ is the only way to be protected from death.

It was Christ who said to be wary of the leaders who seek high offices but do nothing to help the poor and downtrodden.  As the saying goes, be careful who you step on to get to the top.

Humble pie is what you will eat going down.

The word among Catholics is that Protestants have failed in the harvest, my word to them is.

I don’t think we have even begun the harvest.

God reveals the same map a little differently. Every nation darkened one more to go. It is America; the harlot has placed her puppets everyplace else. You have to be deaf, dumb and blind not to see it.

Rome has been placing political puppets in office since before Jesus came into the world.

So what has changed?  They only got richer with the wealth and properties that were stolen from Protestants throughout the centuries, and their political leaders placed at the top of governments around the world as we have financed them with the weapons to make it so.

Except for this Communism. 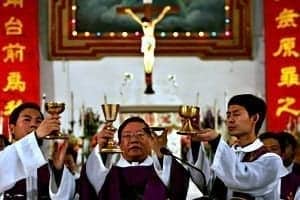 Messiah was expected to overthrow Rome and establish his  Eternal Kingdom, a man like King David, a man after God’s own heart a leader who could unite an army.

Bringing the Children of Abraham together.

It is time to start celebrating the Return of Christ and call those who have a form of godliness out of the harlots cleverly exposed body as the problem with the world.

Below is the equivalent of a dog whistle, and my Jesus doesn’t see HIS followers as pets but as friends who love souls and expose the darkness to set souls free.

Jesus ended the priesthood; he began after the Exodus with very good reason.

In Egypt, the devil had finished hiding his plans for the NEW WORLD ORDER  where the Son of God, if HE ever comes, would be made HIS pet. 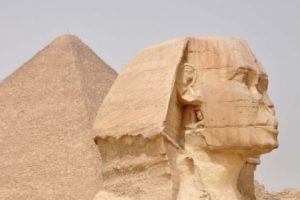 Jeremiah 4:22-28 KJV
(22)  For my people is foolish, they have not known me; they are sottish children, and they have none understanding: they are wise to do evil, but to do good they have no knowledge.
(23)  I beheld the earth, and, lo, it was without form, and void; and the heavens, and they had no light.
(24)  I beheld the mountains, and, lo, they trembled, and all the hills moved lightly.
(25)  I beheld, and, lo, there was no man, and all the birds of the heavens were fled.
(26)  I beheld, and, lo, the fruitful place was a wilderness, and all the cities thereof were broken down at the presence of the LORD, and by his fierce anger.
(27)  For thus hath the LORD said, The whole land shall be desolate; yet will I not make a full end.
(28)  For this shall the earth mourn, and the heavens above be black: because I have spoken it, I have purposed it, and will not repent, neither will I turn back from it.

Some men cannot be trusted when it comes to power. 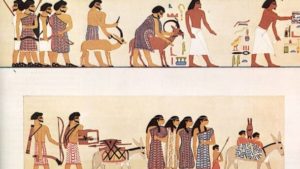 The priesthood began in Babylon; it made slaves using the fear over the people of their eternal destiny. The priesthood’s father before Moses is the devil, and they lie to keep their positions of power. It transfers to Egypt, the State and the priesthood keep the people in check. 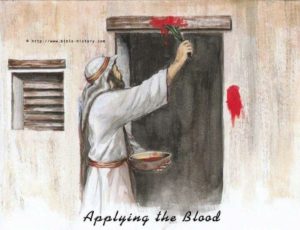 In the final blow against the false gods of Egypt and to break Pharaoh, the angel of death is sent to kill all the firstborn of the Egyptians. The blood of the lamb represents the blood of Christ; It is celebrated today as Passover.

As Christians, we call it Easter, where death has no hold on those who receive Christ as Lord.

Jesus said as the serpent was lifted in the wilderness, even so, shall the SON of man be lifted up.

WE need to look on that pole for salvation those in the know, know  Jesus is not the serpent.

Here Jesus reveals who the serpent is, and we need to look at his pole to be saved. 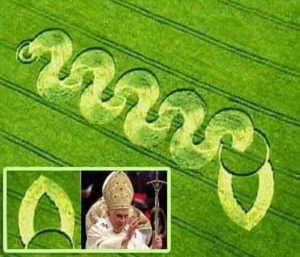 Learn how they destroyed America and the world.

(I stand to make a smidgeon  on the purchase of this book from Amazon.)

Learn why their guidance assassinated Lincoln and Kennedy and why Pentecostals love them for destroying America???? More than likely, because they don’t know Jesus either.

Is it really the HOLY SPIRIT  when you support those things that offend God and HIS  Jewish people? I love the Jewish people they gave me the word and reveal to me who the one true God is who has never stopped loving them. They only need to know the law cannot save them only Jesus can.

Permanent link to this article: https://thedivineplan.org/learning-nothing-the-intelligence-of-man/