You can’t take it with you, however you can come back to it.

Our Better Angels – File This Under Inspirational and Hope

Each of them is unique in their own macabre way, but they all lack wisdom.

Workaholics try to escape having to deal with more important matters of life or dealing with others. They make work the most important matter telling themselves they will take it easy when they reach their pinnacle and financial plateau.   The excuses are many, but the major one is it’s for the family so that their children can have a good education or a better life than they had. Sadly they have no idea what tomorrow may bring, and life passes them by. Their children need them now. What good is all that work to give them a great education only to have them resent you for not taking a more active role in their life?

Stop smell the roses. It’s all over very soon; take them hiking, biking, camping, spend what quality of time you have left with them. What matters most, in the end, is their soul and the direction you trained them to go to make a difference in their world. It doesn’t end here; it begins here. The family is eternal in both places. In one place, you get to spend more time together in the Kingdom of God. In the other, you will only recognize their voices as they weep and ask why you did not love them at all? God set a day aside for us to get to spend with HIM and our families. If you have a family, thank God for them. If you don’t, the real people to blame is not the society but the ones who hid the word of God from society, claiming they knew HIM while misleading others to follow and hide the word as well by making other things more important if religiousholic were a word it would fit here.

Chocoholic, how can this be a bad thing??? I loved chocolate until I became borderline diabetic; now, it is a rare treat. In heaven, that’s not a problem. You can have chocolate as much as you want, free from calories free from guilt.  For chocoholics, Willy Wonka is a deity, and Hershy Pennsylvania paradise a step away from heaven. Too much of anything can cause problems. Learn to balance things out. Addictions are many, and you can be free of any one of them by wanting one person as much as you desire the thing killing you, which leads to the third most hideous holic of them all.

Alcoholics this is death created by the putrification of food,  decay is death, alcohol is made by fermentation, and in heaven, this does not exist. Nothing dies in heaven for every one alcoholic seven people are affected by their cruelty. Very rarely do you find anything of value coming from their lips. The Bible says wine is a mocker. It takes over their will, and they don’t care; in their weakened state. Their will opens a door for an onslaught of demonic activity. It has been classified as a sickness, the only one that has taken over the will of the person to affect their elbow and arm. It was once said they saw visions of pink elephants or huge bunnies. UFO sightings take place around large populations of them and areas where drugs are heavily used.  I grew up around several of them. I even served in a homeless ministry where many sought money for their next drink or whatever the addiction, and they all had one thing in common none of them knew Jesus or ever had a relationship with HIM.

Pedoholics is a new word entered into the Oxford English dictionary on 6/6/2019 as pedoholic. I heard this from https://www.tuambabies.org Collins dictionary classifies it as pedophilia https://www.collinsdictionary.com/us/dictionary/english/paedophilic.  The pillars that hold this system up are the people who actually believe God is in it. They protect and defend this kind of behavior by association. This is too ugly for me to go into the details. WARNING taumbabies.org is not suitable for pro-lifers.

True Christians rejoice at the justice of God. No one gets away with it. They don’t argue and say things like we agree to disagree; it shows indifference and a lack of caring. 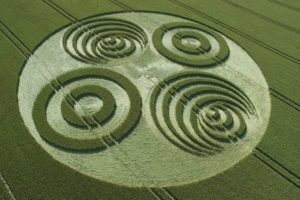 You’ve got the cutest little Babyface! 18 raised cuts hairs on the head and his chinny chin chin add to 14 Matthew 18:1-14.

Matthew 18:1-14 KJV
(1)  At the same time came the disciples unto Jesus, saying, Who is the greatest in the kingdom of heaven?
(2)  And Jesus called a little child unto him, and set him in the midst of them,
(3)  And said, Verily I say unto you, Except ye be converted, and become as little children, ye shall not enter into the kingdom of heaven.
(4)  Whosoever therefore shall humble himself as this little child, the same is greatest in the kingdom of heaven.
(5)  And whoso shall receive one such little child in my name receiveth me.
(6)  But whoso shall offend one of these little ones which believe in me, it were better for him that a millstone were hanged about his neck, and that he were drowned in the depth of the sea.
(7)  Woe unto the world because of offences! for it must needs be that offences come; but woe to that man by whom the offence cometh!
(8)  Wherefore if thy hand or thy foot offend thee, cut them off, and cast them from thee: it is better for thee to enter into life halt or maimed, rather than having two hands or two feet to be cast into everlasting fire.
(9)  And if thine eye offend thee, pluck it out, and cast it from thee: it is better for thee to enter into life with one eye, rather than having two eyes to be cast into hell fire.
(10)  Take heed that ye despise not one of these little ones; for I say unto you, That in heaven their angels do always behold the face of my Father which is in heaven.
(11)  For the Son of man is come to save that which was lost.
(12)  How think ye? if a man have an hundred sheep, and one of them be gone astray, doth he not leave the ninety and nine, and goeth into the mountains, and seeketh that which is gone astray?
(13)  And if so be that he find it, verily I say unto you, he rejoiceth more of that sheep, than of the ninety and nine which went not astray.
(14)  Even so it is not the will of your Father which is in heaven, that one of these little ones should perish.

The last holic must not be compounded because when it is, a veil goes over the mind and heart of the person, just like the reading of the law of Moses over the Jewish people.  True believers know that the law has no longer any power over us when it comes to death. The spirit in us rises us up above the law and gives us the power to overcome them, not break them. Those who continually break the law have a form of godliness but deny its power. They walk into and out of a box that never leads them to the power of Christ or the full knowledge of HIM. Web sites like this one or tuambabies.org would not exist if these people knew the truth or discerned what that is.

Knowledge of good and evil is what the angels are learning along with us. How do you think they see this?

If you think I am stomping feet and slamming doors, it is because you do the same whenever their name is mentioned; because you bowed to the image of the beast does not mean I have to or anyone else has to.  When will we learn? Do we need to wait for them to do to us what they have done to Protestants,  Tribal Indians, and Jewish people throughout the ages because they think they are better than us?

CAT-HOLIC is not a person who is addicted to cat videos over at youtube; that would not be a problem. Compounded, it is said to mean universal,  if we are discussing the dark powers of the priesthood to cause people to place their trust in them rather than in Christ alone, saying the word or even thinking it clouds our judgment, their idols, and sinful lifestyle they lead beckons to us.  The priesthood is a system Christ took issue with and purposed to end by becoming our final high priest. It is the denial of that which makes them who they are. The spirit world disbanded God’s priesthood through man because HE no longer needed it; however, the enemy needed it to build his new world order. 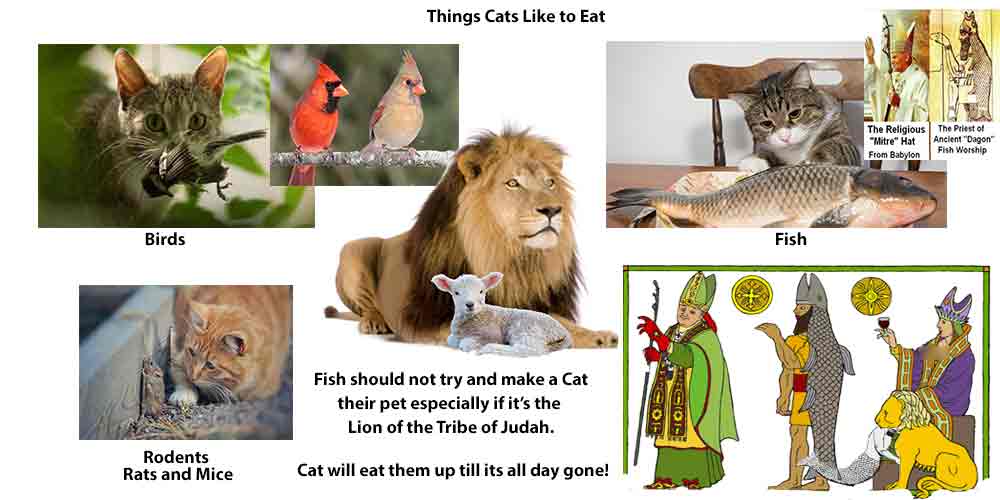 If one needs to say it is Jesus and not Jesus alone, you missed Jesus.

To free yourself and others from this addiction, one needs to cry out to Jesus and desire HIM  like they crave their addiction.  Printed books with the crop circles and the words they point to would not cause any harm; in fact they are here to help.

We don’t have magic words; we have a loving God that tells us if we confess with our mouths and believe in our hearts that Christ is risen from the dead, we will be saved. You have to want to be free. Free will is not changed after death; you self will to want to be with HIM now and start living for the kingdom today.

Permanent link to this article: https://thedivineplan.org/meet-the-holics-worko-choco-alco-and-pedo/