What is a Watchman To Do?

The featured image is the seven eyes of the spirit, which are better than two eyes and greater than one eye. One eye lacks depth perception, and peripheral vision is nonexistent. There are fourteen raised sections. The two in the center divide the three sets of eyes, and four individuals make up seven. Two latticed sections for the verse we want. Psalm 14:2

If you have graduated from one of their theological seminaries, I don’t trust you; you destroyed our America and kept the word of God from others by supporting them with your tuition money. I cannot play both sides of this battle.   I have chosen a side, and Jesus asked us to win the Jewish people into the kingdom; only one side will net us the biggest catch. First, I show you their plans for depopulation, then I reveal ours. One is antichrist as they try and force us all to bow to the image of the beast, whom God allowed us to dress to cause the greatest harvest.

Now he needs to be exposed to have some light shine on the subject.

75 years ago during the Nazi regime in Germany, it was a horrible time for the Jewish and true Christian people as it was for political opposition, we could at least have hidden people in barns,  haystacks,  wooded areas underground, and even behind walls like in the movie  The Hiding Place.

Today with their technology such as infrared heat detectors, sensitive microphones, cell phone trackers, and just all-around haters of God, the places on earth will not do.  So we have a better place to go.

Thy dead men shall live, together with my dead body shall they arise. Awake and sing, ye that dwell in dust: for thy dew is as the dew of herbs, and the earth shall cast out the dead. Come, my people, enter thou into thy chambers, and shut thy doors about thee: hide thyself as it were for a little moment, until the indignation be overpast.  (Isaiah 26:19-20 KJV)

If you traveled hundreds or even thousands of miles to teach in my backyard, the revival has not begun. If I noted your affection for Rome, I concluded dangerous antichrist ground who want gifts and power more than the word or its revelation.

God is the author of life, not death; there are two ways off planet earth and only one way into heaven.

The starship resurrection or the old fashion way through the tunnel? I fear that if you are approaching the light from the tunnel, you were never walking in it, to begin with, the path was that of darkness into the light; you are going to your judgment, not the delight portion if you rejected the SON of God. 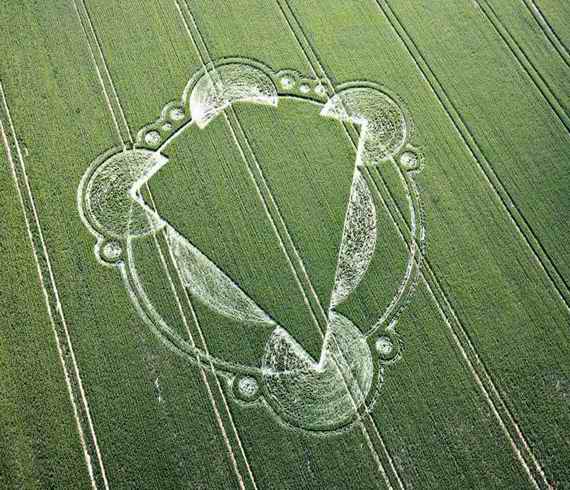 Hell is a real place, and tormenting the peer pressure for me to bow to the image of the beast from those claiming to love HIM (my friends???) will not help me win Israel to Christ.    Is it damned if I do and damned if I don’t?

I prefer no one being damned at all. You sided with and protected them with him in charge, is that what God would want the clergy to do?

Silencing the watchman to see it your way is not the saving way. 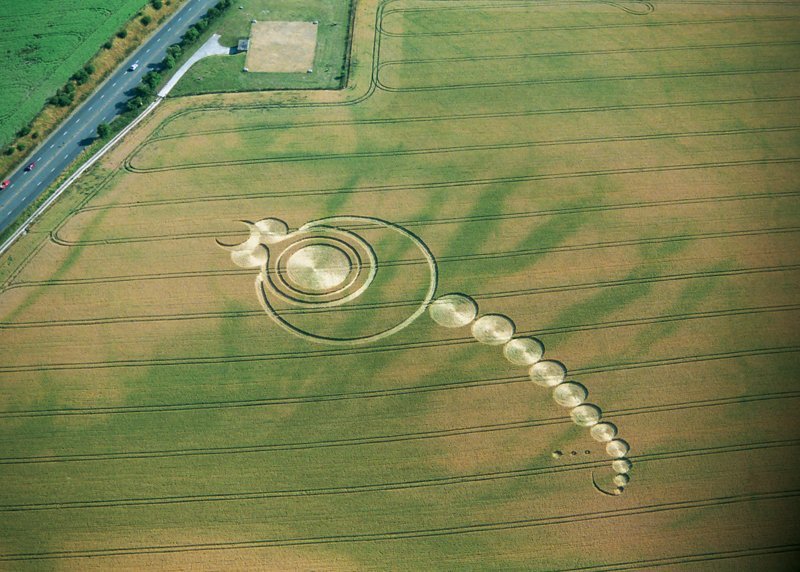 If you, with your fancy degrees from their seminaries and compromise, think you can do better, let’s chat? I am open to learning. Can you say the same? However, if it causes one of his chosen or little ones to stumble, then it is not of God at all. I have been saved for 40 years with 20 of them and countless hours in a truck listening to hundreds of Bible teachers and preachers. None of them has ever mentioned that we are going to sit on the right-hand side of God. That sadly is what the devil wanted,  the place reserved for the SON of God.

I see a lot of false teachers claiming we are gods. I assure you we will die like men unless we make rapture, and saying you’re a god undoes that.

It seems those who want to be gods are missing the point.  Lucifer wanted it, Adam wanted it, I don’t want it, which makes me ever saying I want it a reason to run and give your life to Christ.

This absurd statement of us all sitting on the right-hand side of God is only being taught at the AG church I attend. If it provokes anger by deliberately playing devil’s advocate, it works. As a human, I do not handle anger as God does. I know the truth but when I speak he doesn’t want to listen like so many others.

Psalm 110:1 says they sit face to face right hand to right-hand one tells the other whose feet are on the earth that he will place HIS SON’s feet on the enemies of the earth and make them HIS footstool. We are here because the angels asked that he split himself in two to become visible. 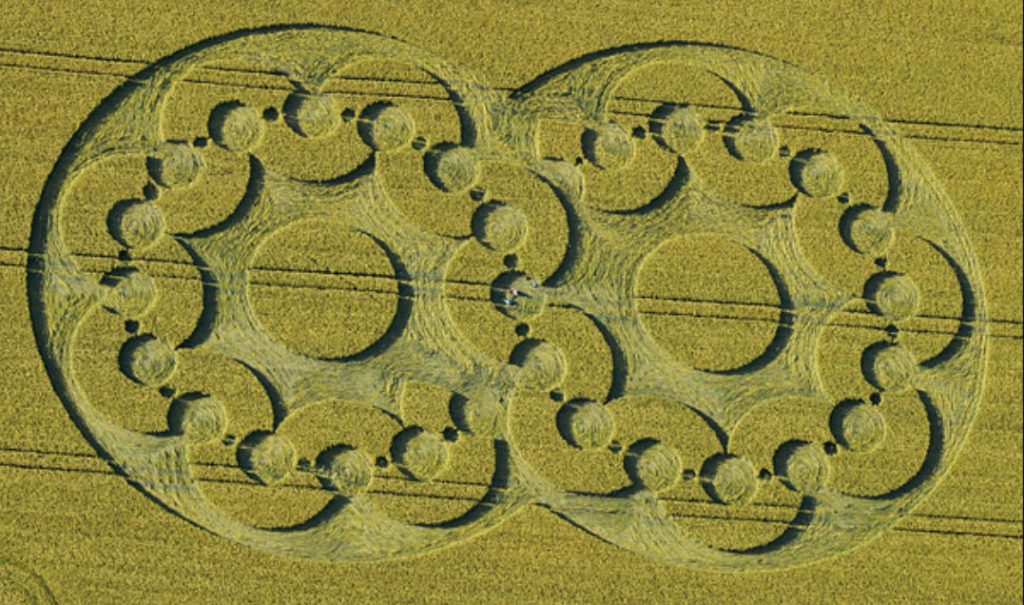 Eight is God’s number for perfection. There are 55 holes on what is designed to appear as a chainsaw blade. Times the two thrones the FATHER and SON sit on. Psalm 110:1

So the enemy will continue to kill millions until he gets his peace plan while also causing me to stumble with his ministers protecting him and his church.

Your costly new translations should explain a lot.

I cannot bow to the Lord of the Ring who took the keys, locked the word from heaven, and opened the gates of hell. By doing so, they caused antisemitism.

The same man took my last name (translates into beautiful place) and said it is the new spelling for dirtbag.   He, at this moment, has one leg to stand on; if it is the devil FATHER GOD,  break the other one.

Permanent link to this article: https://thedivineplan.org/no-respect-for-abel-and-none-for-the-watchman/