Christians There is no Spiritual Israel and Don’t be a Dunce it Does not help the Lost.

On this day in History Anne Frank was captured.

The fear of being placed in a concentration camp forced this young woman and her family to go into hiding from the Nazis.  Christians had hid the family away as those who sought their destruction hunted them down men who had been raised as Catholic Christians who hated the Jewish people and Catholics still hate them to this day.

What hope would any of the Jewish people or political dissidents of today have with our technology that senses body heat?

If real men of God would only stand up and condemn the idols that the demons hide behind, rather then compromise with them to assist in our destruction. See Mary Queen of Death not the Mary Mother of Jesus. 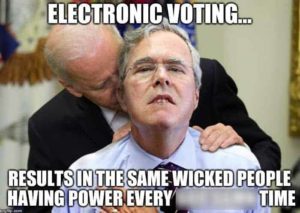 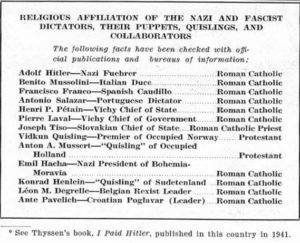 RCC are not Born Again and continue to rebel against the truth swap the names Joe Biden, Nancy Pelosi, Bill Richardson , Rudolph Giuliani, Six supreme court justices, Leon Panetta, John Kerry, Bill Clinton all traitors to America and the Kingdom of G-d. Look around in your church at those who protect her with foolish words like “If it wasn’t for them.” these are the tares.

The best place to hide for us all today is in the shadow of the Cross and to be “Born Again” while not offending the angels who will decide who goes and who stays.

Visit the Anne Frank Museum website and think about your loved ones under the same system with all this technology.

Demons don’t die they just take up a new residence. Isn’t that right Pastor dirtbag who called me a dirtbag by spelling out my last name letter by letter as to the new spelling of the word dirtbag,  who sides with Rome and their idols and wishes for me to bow as well.

I’m here to save souls not condemn the lost to hell Pastor dirtbag.

My last name was divinely given me means Beautiful Place, not dirtbag though I can see why your god would think so.

Permanent link to this article: https://thedivineplan.org/on-this-day-in-history-anne-frank-was-captured/