Tampering with God’s word has consequences in the chart below. I listed the translations alongside the financial judgment that followed it. Much like the tract “Somebody Angry,” the final Judgment is America going under Chinese Communist control when the next economic disaster hits our economy. Those who brought us here left the void to be filled by darkness by hiding the light. This same institution claims to be pro-life. Sadly it is not yours they are concerned about.

Son of man, speak to the children of thy people, and say unto them, When I bring the sword upon a land, if the people of the land take a man of their coasts, and set him for their watchman: If when he seeth the sword come upon the land, he blow the trumpet, and warn the people; Then whosoever heareth the sound of the trumpet, and taketh not warning; if the sword come, and take him away, his blood shall be upon his own head. He heard the sound of the trumpet, and took not warning; his blood shall be upon him. But he that taketh warning shall deliver his soul. But if the watchman see the sword come, and blow not the trumpet, and the people be not warned; if the sword come, and take any person from among them, he is taken away in his iniquity; but his blood will I require at the watchman’s hand. So thou, O son of man, I have set thee a watchman unto the house of Israel; therefore thou shalt hear the word at my mouth, and warn them from me. When I say unto the wicked, O wicked man, thou shalt surely die; if thou dost not speak to warn the wicked from his way, that wicked man shall die in his iniquity; but his blood will I require at thine hand. Nevertheless, if thou warn the wicked of his way to turn from it; if he do not turn from his way, he shall die in his iniquity; but thou hast delivered thy soul.
(Ezekiel 33:2-9 KJV)

It’s a judgment sent by God because of the apostasy of those who have already bowed to the image of the beast behind the corrupt translations and the selling out of America.

The following translations are missing these exact three keywords/phrases highlighted in the blue header of the table that is only found in the KJV of the Bible; why would that be? What is darkness trying to hide? Shepherds are not taking care of their flocks by not saying anything about this. There is one last big revival found in the KJV, and part of it is in knowing why these are missing in all the others.  Especially knowing who HIS enemies are who break HIS laws and teach others to do the same. Break the least of the laws be called least in the kingdom. They removed the second commandment, and how can we win the Jews to Christ when it is evident by supporting them that we do not love HIM or his Jews or HIS laws?

Provoking me to anger does not bring about peace. 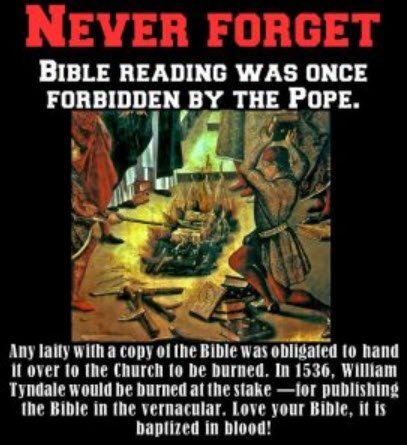 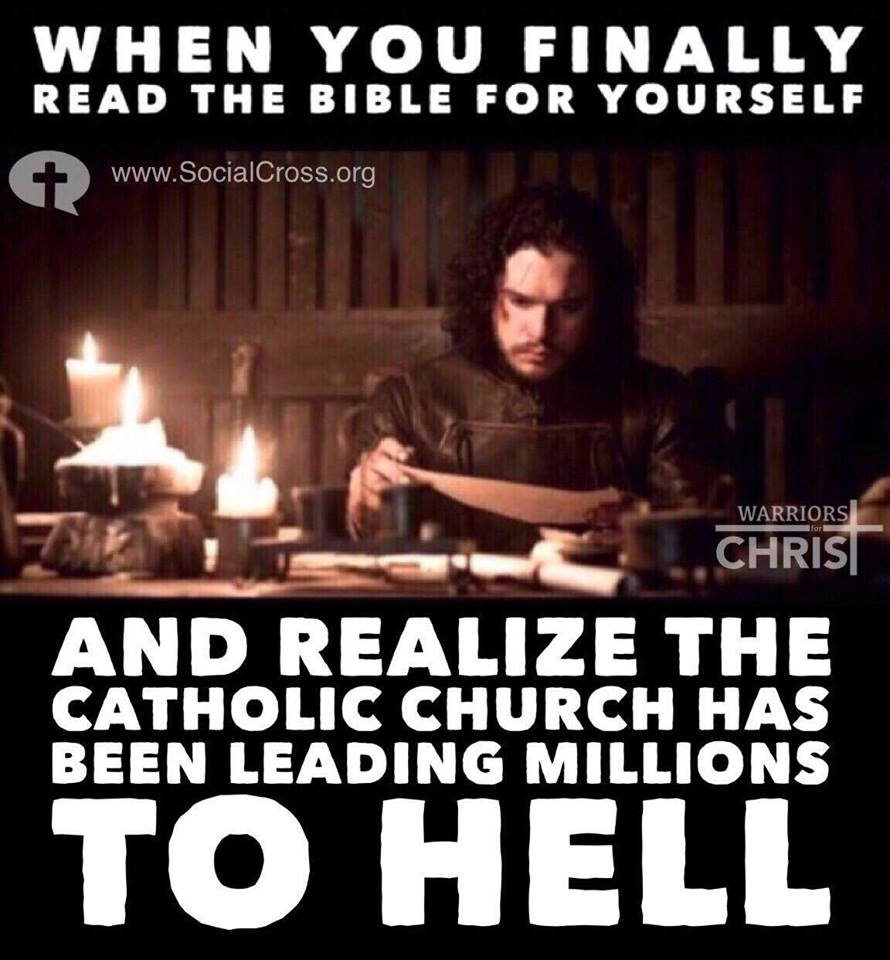 Wisdom says the Watchman and the Antichrist are the same men. Saul became Paul, who boasted of being from the tribe of Benjamin, also duplicitous.

They prepared for this going back to the Clinton administration, who aided the Walmart and Sams Club Chains to acquire significant tax breaks to place up their stores. (Sam Walton served as Army intelligence in WWII and oversaw the Japanese American concentration camps.) Employees were even shown what forms and how to fill them out to get Government aid for healthcare and housing. Their slogan could be,  “Ask what your country can do for you?” The man who wanted the opposite of that, “Ask what you can do for your country,” JFK, was killed by his party to make this new America happen.

The devil sent a message to all his minions in this one moment to remind them of the first murder he had done in building the first pyramid. The spirit that took up residence in JFK would have to start at the bottom again.  Odd how Biden is another Irish Catholic President who will do his bidding.  Do what he says or else. A genuine Christian would do nothing he asked.  So stop the peer pressure for me to join in the apostasy and profess they are Christians when it is evident by their fruit and history they are not. 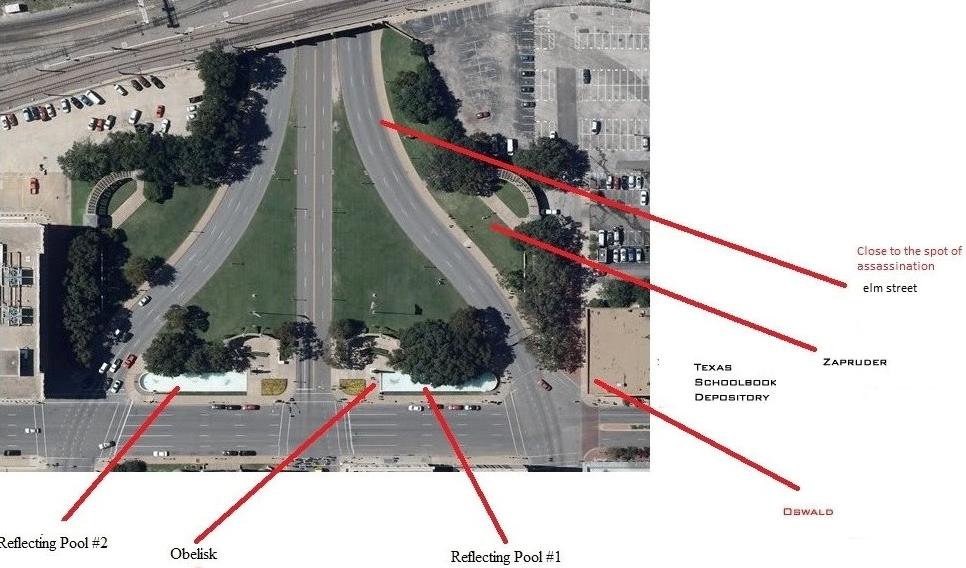 Is it no wonder Richard Millhouse Nixon was paranoid of the Democrats? Bringing on the Watergate scandal. Democrats destroy America’s wealth and send jobs overseas.

The key components are American greed and forgetting about their God.

Heaven would undergo the same abuse if the apostates and the lost who are only lost because of the apostasy came in having learned nothing.  That is not a bride without spot or blemish but a harlot that sides with idolatry and warns none of them.

Unemployed and homeless people across America with no more money in our coffers to bail us out. China will want the money we borrowed. They will not want the material back but assume the Walmart empire, which the FEMA will take over just before their acquisition filled with homeless, unemployed people who owe the debt.  If I were allowed to work without being peer pressured into joining the ecumenical non-justice league and those who loved Christ fished on the right side of the boat, we would haul a bigger catch. 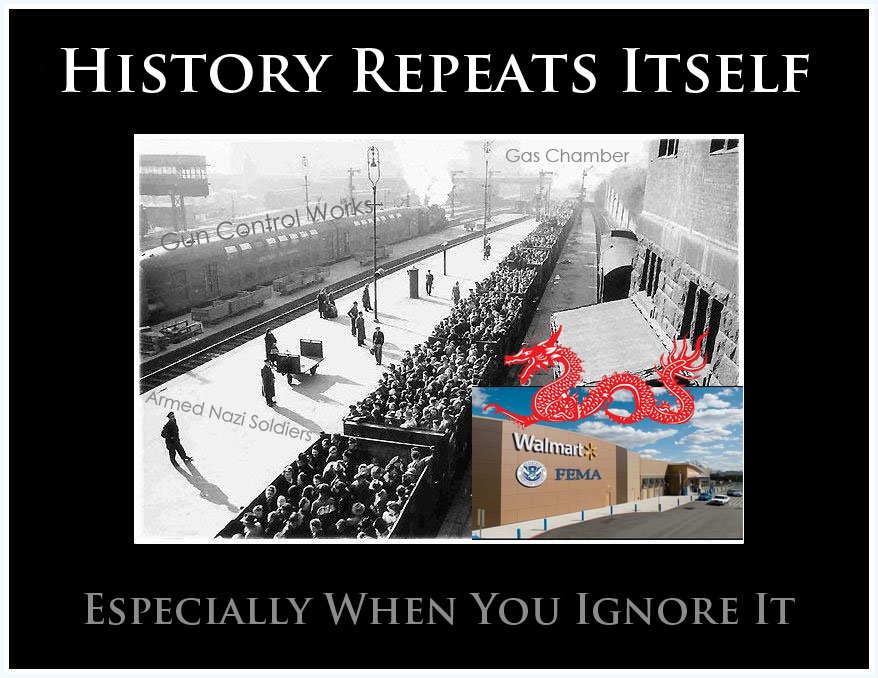 No one takes me seriously like in the days of Noah; they snicker. I believe there are still non-ecumenical Crusaders for justice (opens a new tab) around who can see we have better than what Noah had to fill the boat of resurrection. Who has not fallen to the image of the beast?  Who has reclaimed his stones and placed his minions in power over us?

Permanent link to this article: https://thedivineplan.org/protecting-the-truthnew/