Should I Go or Should I Stay That is the Question?

For will it be nobler of me to show how much more spiritual   I am by staying in the corrupt Church to win souls who are trapped in this decrepit soul-destroying system that cleary God is not happy with or should I  leave and do what God wants?

As a great man of God, I will build a bridge to God with truth while picketing with them against the Planned Parenthood centers and defending their right to exist because of this one great deed they perform and that is just at the lower parts of their pyramid. The CEOs and high-level executives continue to survive on the labors of the blind who are not truly caring about the condition of the world other than controlling it for their own benefit. Where they remain loyal to their program and ignore what the word of God has to say about it.

The Vatican’s Plan is revealed below God’s Plan is to leave them with their own gallows. Meant for Protestants who are not Ecumenical fret not we won’t be here.

While we overlook them turning America into a socialist system that will empower them to give orders to  soldiers trained to obey their government  and arrest and even put to death as they did in Germany people who are overly taxing a system that can no longer take care of and we know the solution they have is not the solution God has.

We will label the dissenters not by religion or race but as counter cultured people who will not conform to their economic agenda.

Take the mark or die!

Like the Reichstag fire that empowered the German Nazi  Party, the downing of the towers began to remove freedoms and instill a wicked fear among the people.   We could go on falsely accusing an economically technically more challenged people because they sit on the world’s largest deposits of oil which is just a coincidence it was them who attacked America not long after we gave them the weapons and the training to fight the Russians.

We could have pooled our resources and built intelligent windmills that use counterweights whose tips plunge in and out for increased power production. If we could only come in contact with a society more sophisticated than our own that could teach us how to live war free and better?

The following was done on Windmill Hill in England. It is a perpetual windmill design only you would need the mind of the one who designed it to explain it. 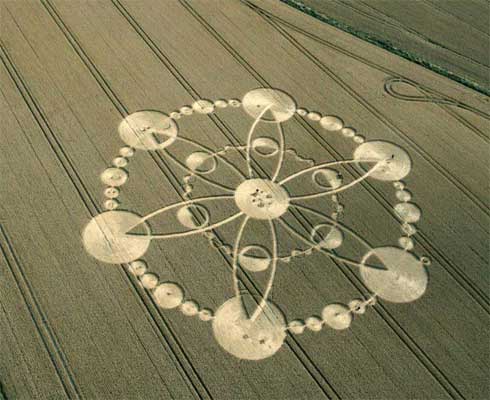 God made it clear throughout HIS word not to remain around the unclean thing that what does light have in common with darkness and don’t give me pro-life. Because it is their money funding every war we fight given to the Rothschild cartel while they live off the interest and leave the principal alone. A clever way God reveals they hide behind a red shield and are not washed in the red blood of Jesus and I am talking about the harlot who is drunk on the blood of your children who fight in the wars they instigate for economic control  as they profit on the tax dollars that need to be paid back on those government loans to support the military-industrial complex.  The Federal Reserve is a private bank the IRS  the debt collectors.

All because you have the Cain mentality what’s in it for me, and I am not my brother’s keeper. those rocks of stumbling in the way of the  Nation of Israel not finding Christ, can be overlooked because they are after all for pro-life? Not pro eternal life but as Pentacostal I hadn’t noticed. 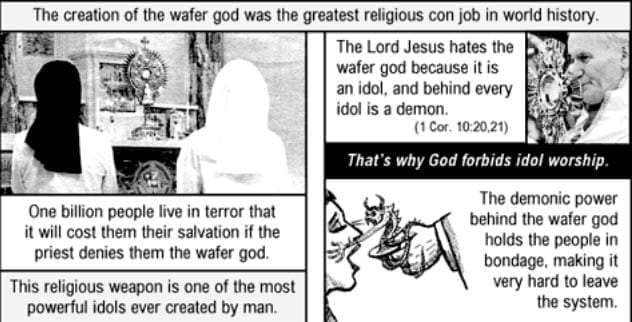 She has condemned more to hell with her brainwashing tactics and reveals that those who claim to be spiritual are as blind as she. Rome just added Catholic to their name and used God’s in vain to build their one world order for their god who is the worst when it comes to mocking Christ and stealing from God  HIS glory.

Their Jesus is a cookie and mine is the icing on the cake. Pride keeps the ministers she has turned to serve her from seeing her as she truly is.

Coming out of her is to help her repent and be saved by the true Christ of scripture.

Evil comes after the great falling away and for the wise and understanding who are elect can tell you which way if they could only lift the veil she placed on their eyes with false gifts obtained at a seminar level.

James 5:13-20 KJV
(13)  Is any among you afflicted? let him pray. Is any merry? let him sing psalms.
(14)  Is any sick among you? let him call for the elders of the church; and let them pray over him, anointing him with oil in the name of the Lord:
(15)  And the prayer of faith shall save the sick, and the Lord shall raise him up; and if he have committed sins, they shall be forgiven him.
(16)  Confess your faults one to another, and pray one for another, that ye may be healed. The effectual fervent prayer of a righteous man availeth much.
(17)  Elias was a man subject to like passions as we are, and he prayed earnestly that it might not rain: and it rained not on the earth by the space of three years and six months.
(18)  And he prayed again, and the heaven gave rain, and the earth brought forth her fruit.
(19)  Brethren, if any of you do err from the truth, and one convert him;
(20)  Let him know, that he which converteth the sinner from the error of his way shall save a soul from death, and shall hide a multitude of sins.

Blessed is he who comes in the name of the LORD if only I knew what those lamps were for? 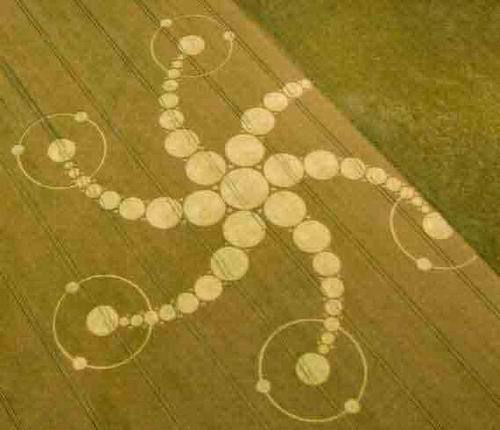 Lamps of light entering the darkness.

Darkness tells me I do not know what those lamps are or that I don’t understand lamps?!?

Do you want to make the journey in the rapture or stay behind?

The trucking company I worked for almost folded on me and placed me out of work, one who walks in the light informed me that there was another trucking position he saw opened. First, the plumbing on his house went when he asked me to pray away the lamps that he knew such much about as a mini-revival was happening at the same time,  as a result of them. After the trucking comment, his own personal plumbing got messed up while on a mission trip. Now he wants me to do something around the church although I look like Santa I will not be volunteering to play the part,  the throne frightens me. Heavy is the burden to whom the crown is laid, don’t try to outjest me.

We will enter his gates with thanksgiving and joy and laughter.

At some point, they will learn.

God says pay her back double she is responsible for all your wars and turning nations against you America, her puppets include all those in office who were educated by her.  Trump went to Roman Catholic Schools and their agenda is to bring a false peace, God’s agenda is lifting Jesus and truth its a better peace plan by far and he makes one man in the world important enough to do that. If only he can get by their clergy who seeks to have him bow to their Pope.

When Protestants find child molesters among them they persecute and send them to prison. When it is the leadership in the Church of Rome they are moved out of the parish to new hunting grounds and do everything to cover their tracks but like the sphinx,  their sins find them out.

Lawyers made a cottage industry out of defending a system that should not even exist! Lawyers went on to become statesmen and senators who opened themselves to darkness and coverups and because they were paid so well by the harlot they feel obligated to push her agenda. Which is to turn a blind eye because they believe in the trinity. Too bad they don’t know  HIM.

Someone needs to tell them the priesthood was ended by Christ at the cross and its not part of the new covenant. Maybe if we can come out of her we can send that kind of message and save a soul or two along the way?

I hope you know what your doing Father seems the  Pentecostals have a better idea?  The minister we first brought the truth too resigned because I would not submit to his Ecumenical agenda while playing human psychology and devil’s advocate he went south and another moved to the same town claiming it has now more light. I see that it was just a  revelation that he is the same as the old one. The light has not gotten brighter in Derry at all.

I must admit I do love his church and the worship in it, the Christmas celebration is coming up where they put  Jesus at the end of the ride and all the lies of Christmas upfront before getting to the truth. It’s just like real life you need to sort through the lies to get to the truth about the gift you gave us in Christ.

I always found it odd at this time of year in many Churches they move you out of the sanctuary in the Christmas celebration especially in colder climates and who is moved into the warm cozy sanctuary sitting on his throne going HO HO HO. Do you think they will ever see the mockery in it?

I mean isn’t Santa an Italian or Spanish word that means Saint and doesn’t he wish he was one?

I don’t want that throne, that position in the sanctuary belongs always to Jesus. If Lucifer’s old job is available  I’ll take that. I’m not greedy.

Maybe I ought to lighten up and laugh along with him instead of being the grinch going around telling people that Jesus is on HIS way and to prepare the way. Do I need to be more Pentacostal???

I caught the  Genie and them stealing America and I still have three wishes coming?

Permanent link to this article: https://thedivineplan.org/should-i-go-or-should-i-stay-that-is-the-question/