The Confusion of Fear and the Law that Overcomes It.

True Repentance Only Happens When One Repents

The Secrets Hidden in the Star of David

I have given out this explanation in the past but this time the enemy will help me make my point more meaningful.

Fallen Angels are demons who are trying every way they can to try and get back into heaven without honoring the will of God, still spirits here in the earth jumping in and out of those who are not protected or discerning as to the end game of their actions.

Traveling into space is our attempt to enter the heavens spurned on by theirs in our zeal to make better weapons and rockets to carry them with.  We inadvertently went into the space race had we not we would have never discovered the silicone transistor developed by a NASA engineer.

NASA came after WWII when we brought over Nazi scientists,  we deferred judgment for their knowledge not trusting God. However, GOD placed America’s judgment on not doing this on HIS todo list.

It was Jack Parsons who confessed to doing drugs and entertaining demons a member of the Thelemites an occultic religion. He founded JPL laboratories on October 31, 1936. NASA writes him out of their history but the symbolism of the occultism remains.

The star of David with its flat-pyramid bottoms tied together. It is used as a symbol on television shows such as Star Trek without the bow and only one half of the star. Satan knows that this center place has significance but never knew what it meant.

He knows this he does not want anyone to fall into it. 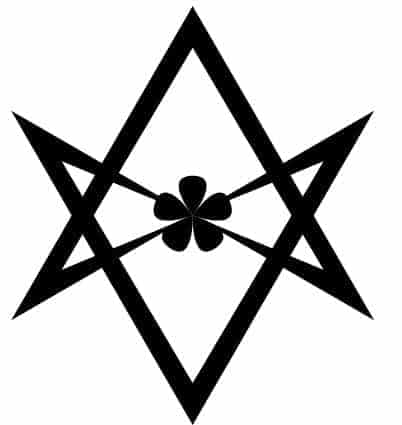 The symbol is the Unicursal Hexagram we find it on many of our space programs even the logo on the Shirts of Star Trek used it.

Jesus said the devil came to steal, kill, and destroy. War and volume killing was spawned by the lack of love for our fellow travelers on space ship earth. God loves you and when you connect with God you will love as HE loves. 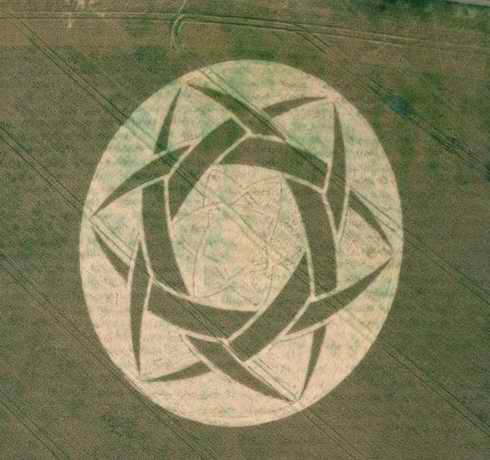 Shown below is the mechanics of the machine to win the world to Christ,  peace with Israel is finding Jesus. 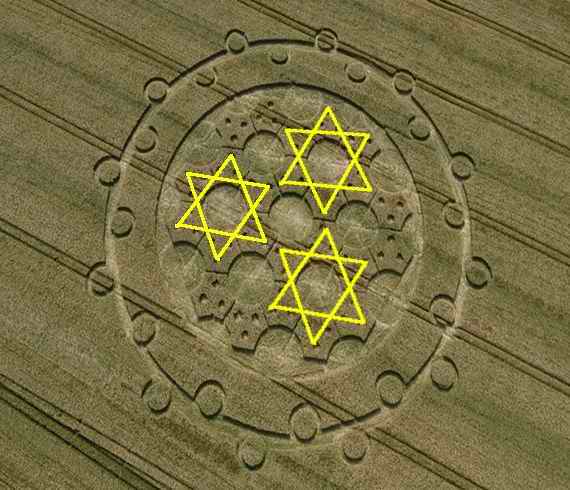 The center of the David star is a honeycombed structure a place of safety. Pupa goes here before it is to fly away. To turn the star around something at the bottom has to be lifted to the top as the world turns upside down those at the top and others will find this place of safety.

The name of Jesus will be lifted and the word of God opened to the world.

Permanent link to this article: https://thedivineplan.org/the-secrets-hidden-in-the-star-of-david/