Had this been a test…

Without the top four, the kingdom of God would not operate efficiently these are not up to debate you either honor them or you don’t.  The featured image is of a Mayan chief in full warrior headdress. Under his eyes and nose are  10 scroll-like features grouped in twos that second commandment is important and is shown in five groups of two?

This good chief watches over them and is someone you would want to follow.

Understanding the second one is important to winning the world to Jesus, by recognizing those who love  HIM  and HIS Father from those who lie about it.

Click on the image to see all the Bible passages I found in this one. 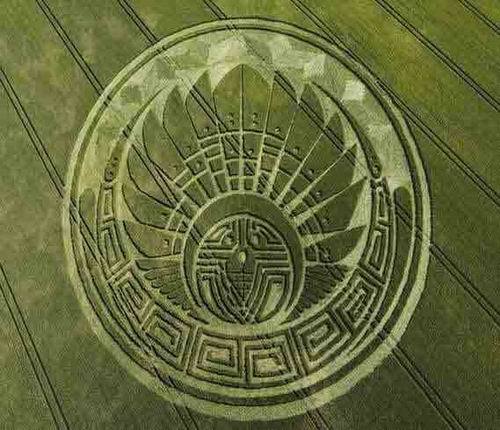 Jesus told us to not be like the heathen with repetitious prayer, Jesus came to lift up HIS Father who in turn lifted HIM up and not HIS Mother though she is considered blessed she is not to be idolized or even prayed to.  How is saying the rosary five times to her and only three times our Father not placing one over the other?

The Mayans of the Yucatan (Mexicans) were indoctrinated by a  Spanish Bishop who came up through the ranks by starting out as a priest called Diego de Landa he made the appointed times list when he died on April 29, 1579, at the age of 54.

It points to the Book of Proverbs 31 and Rome is anything but a virtuous woman.

Proverbs 31:3 KJV
(3)  Give not thy strength unto women, nor thy ways to that which destroyeth kings.

How did the whore of Revelation take over the world? Her money buying political offices and funding wars. Each side has its symbolism and you can see what belongs to the darkness and what belongs to God.

Hitler was minutes ago.

Before Landa’s death, he did the nation of Mexico a great disservice by destroying their writings and history.

The Mayan chief dwelled on the thought of the SON of God paying the price to reconcile him back to God and became the first  “Born Again” Mayan. That is why this crop circle appeared to relay the truth (Daniel 8:12).

The inquisition was fired up in Spain and many Protestants and other faiths were killed by the inquisition. Landa killed the Mayans outraged that they had mixed their brand of Christianity with Mayan idols.

Like  Japan in the seventeen century converts hands were tied as they had to await the priest who could make the magic cookie into Christ it never occurred to them they had high priest functions and could boldly go before God in Christ’s name washed in HIS blood through faith.

God cries out he remembers her sins and judgment is coming her ministers of righteousness stand behind Protestant pulpits defending her when all the LORD did was dress his enemy so the world could be saved and their eyes opened at the end of the age.

Only the priest can serve up the true body of Christ in the eyes of the Catholic Church the enemy made his symbols in Egypt claiming if the SON ever shows up he would make  HIM his pet.

That was not Adam and Eve the curse was on the earth before we got here he was looking for us to correct it.

So who does Rome serve if we add three more elements to the Catholic Mass upon the reception of the Eucharist? They are the head pat,  the gender-affirming words good boy or girl whatever the case may be and the pièce de ré​sis​tance yes you are.

Who wants to come home with me  and who wants to stay with ignorance?

Permanent link to this article: https://thedivineplan.org/the-top-four-will-always-be-the-top-four/