Where is this great wealth Promised for the Church?

Tom Cruising to the Place of Torment.

There are no Spies in Heaven.

Spying has got to be the most soul damming profession on the face of the planet second to lawyers. Though the Bible speaks of spies in the old testament, it was just before God sent in the Israelites to wipe out the entire population of heathens who were idolators in nature and enemies of God. It was not to inject a political change.

Keep that paragraph in mind because I will be using it again shortly.

The purpose was to show HIS might and power among the nations and HIS dislike of idolatry and reveal the false priesthoods that made the people ignorant and slaves to them. Todays’s spies go into countries and look to make regime changes; these are more like business opportunities. Who can you trust in war?

John 8:44 KJV  Ye are of your father the devil, and the lusts of your father ye will do. He was a murderer from the beginning, and abode not in the truth, because there is no truth in him. When he speaketh a lie, he speaketh of his own: for he is a liar, and the father of it.

Oddly the very creatures that were here to help the enemy build his New World Order are the reason we seek to overthrow and topple governments to provide those who can afford it oil. Also, we have made enemies along the way by giving them weapons and teaching them to war.

We were a nation built on the light which should not have gone around teaching darkness to war, and they do not need our help; darkness loves to war the darkness here feeds the darkness there.

Ever wonder why  America is being sold to China and not say Russia? For the same reason, they engineered Russia to be a cold war enemy by overthrowing the   Church in Russia that the Czar’s were part of a Church who failed to have the Czars learn the Bible and the purpose of prosperity.

God gives us wealth to bless those who had none and do it with a soul-winning attitude to lead the lost to Christ, but the problem was the priesthood making the people ignorant of the word of God.

One of the very reasons God ended the priesthood under the New Covenant and sending HIS HOLY SPIRIT into the believer upon careful inspection of the sacrifice and accepting HIM as all-sufficient.

The devil knew that having two HOLY fathers would pose a problem, and so wanting it all, he had to eliminate the other, and sadly, he failed, which is typical considering.

I do believe there should only be one HOLY FATHER, and I happen to know HIM Jesus made the introduction, and HE does not reside in Rome. 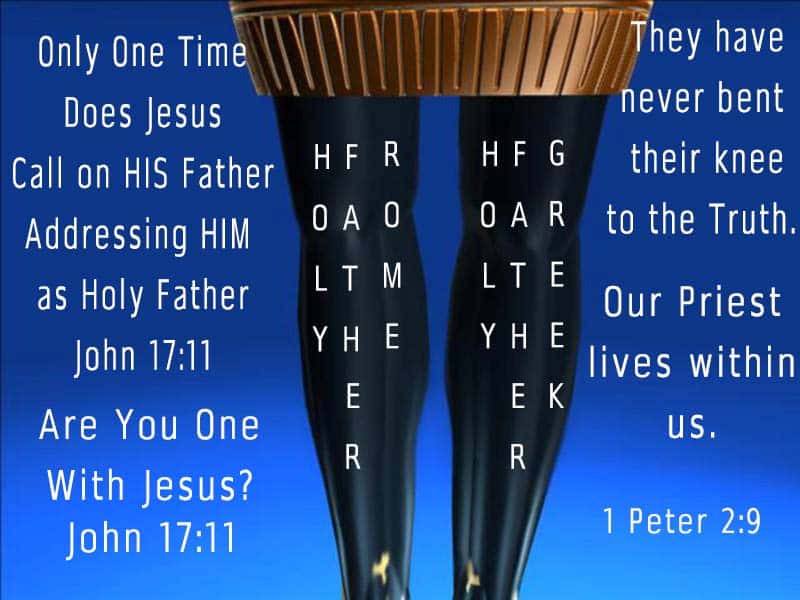 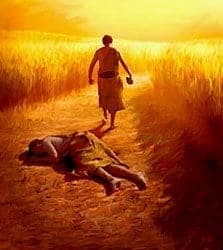 To bad, we could not teach people how to love, which brings peace. Families are fighting families because they are jealous of what God gives to the other. Giving to others is a  show of love and done in Christ’s name it is the greatest love done; in any other name is not love but opportunistic.

You cannot legislate morality; you must change the heart of a man by giving him a new heart, and weapons of war cannot do that. The word weapons in the KJV shows up twenty-one times, and the last time it appears is.

2 Corinthians 10:4 KJV  (For the weapons of our warfare are not carnal, but mighty through God to the pulling down of strong holds;)

They are as follows prayer, praise, love,  laughter, and truth, which brings us there.

Proverbs 17:4 KJV  A wicked doer giveth heed to false lips; and a liar giveth ear to a naughty tongue.

Proverbs 19:22 KJV  The desire of a man is his kindness: and a poor man is better than a liar. 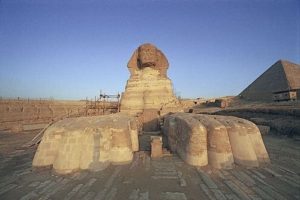 So God’s spies come to scout out the land before bringing destruction, and chances are one of you other spies is reading this looking for the hidden secret message embedded within its body.

The secret is there is no secret.

When I first entered Derry NH  in 1999  where Alan the good Shepherd was from, and I was given a license plate shown below.  All you  Yale graduates recruited to spy school know what it is, right?  It’s up for bids starting at   50,000 dollars. That’s pocket change considering what  I intend on doing while I am here scouting you all out.

I got it forwards, and backward I blurred the last two numbers so the evil minions of darkness can’t find me.

In England, we find 007’s car, and the 00’s mean he has a license to kill.  It was the FIFTH exhibit at the Transportation Museum in the town bearing my last name when I got tapped by the LORD. It has since moved to the number fourteen exhibit, and 14 divided by two is seven, so it is clear to me who my master is  777 and the government I serve.  I have lamps and don’t know how to use them according to men who think there should be two holy fathers. 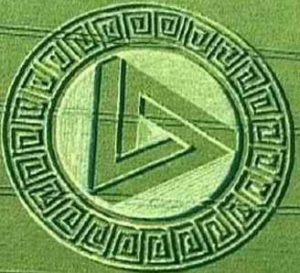 I would like at some point in time to award Harvard University for having the best secret society in the realm, so whatever the license plate sells for at auction will go to them.

Their society is so secret that no one has ever heard of it Harvard beats Yale Again!

I did not come to inject regime change that can happen if leaders are willing to surrender to Jesus Christ and give their lives in service to  HIM HIS reign on earth will be one thousand years.

Whereas all this was set up for one, who will have it for only seven years as promised.

There are tough decisions you will need to make to which kingdom you wish to serve.

Seven with an eternity in hell or choose one thousand with a chance at the end to revaluate.

I’m only here to warn you both are coming.

We need to gather the nations and troops together to the field of Armageddon to stop his return. The peace plan to do this is with me. It is written on the tablets of my heart and not on itsy bitsy microdot film.

I will, however, give it up for a hug and a leadership position.

In 2018  Jupiter’s moons climbed to 79 having found another 10 in 2018 Psalm  79:4   We have been watching you. Jupiter has constant storms because there are two many moons earth runs well with one.   No mystery to what we are teaching here.

Galileo found the first four and look at the trouble he got in for coming against the world organizers. Those who claim to know it all,  bother us who do. 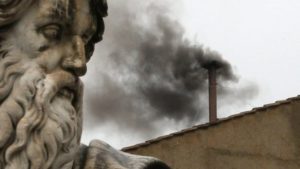 You can see by my appointed time’s list and the answers found in the crop images in England  I’m not blowing smoke like others we know. Lifting the original curse on planet earth is why  I have come.

This lifting of the Son is so important to my HOLY Father, finding it came with great rewards.

I will be using my 00 status and giving those who interfered with it their appointed time. This was not meant to be hard, but those with their supernatural powers still have not fathomed the value of the SON of God and sadly reveal they lack the faith to believe God can save the world.

All Hail King Jesus, the Fifth Reicht, is coming after the Fourth, which is meant to send people to the Fifth. The third was a warning of what to expect in the fourth, but it was the cookie Jesus who brought all these things upon us, and that’s the way the cookie Jesus crumbles.

Permanent link to this article: https://thedivineplan.org/there-are-no-spies-in-heaven/