To such as these belong the kingdom of heaven.

We are charged as being representatives of God to a lost and dying world; if you are thin-skinned and easily offended, then this is for you quit hiding. Are you one of the pillars defending this community because you reject the teachings of Christ and the Apostles that stand against this kind of thing?

They are coming for us next. This is who they are.

This is not just an isolated incident in Canada; this has happened everywhere.

In scripture, we are told that we are to cast out the sinner who refuses to turn from his sin and hand them over to the devil to destroy their fleshly lusts.

1 Corinthians 5:5, KJV: “To deliver such a one unto Satan for the destruction of the flesh, that the spirit may be saved in the day of the Lord Jesus.”

How much more should we obey God and come out of this false, deceiving Christian Community that makes God look sick to the world? Just because they are, they do not know Christ, nor do their supporters. God deals out Justice, not horse blinkers. Throw your nets on the other side.

These videos tell you they serve the wrong God and use HIS name in vain, and by supporting them, we look as if we have no God.

As a Christian community, we can forgive, but we cannot let them hold any offices within the church or outside the church. They must see the gallows they have built for themselves when they are left behind in their own devices. 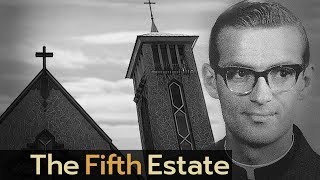 23:00
The priest’s confession: What the Catholic bishops knew – The Fifth Estate
n 2015, retired Catholic priest Paul-André Harvey from Quebec's Chicoutimi diocese pleaded guilty to 39 charges of indecent assault and gross indecency. Most of his victims were girls between the ages of eight and 10. Harvey was sentenced to six ...
Catholic, Children, Clearly Evil 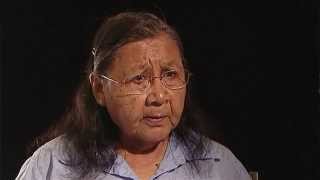 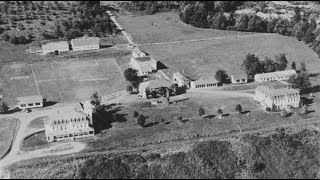 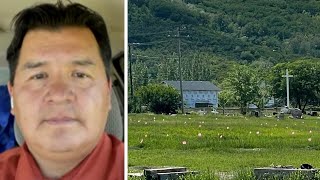 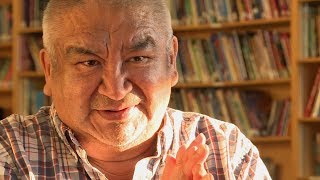 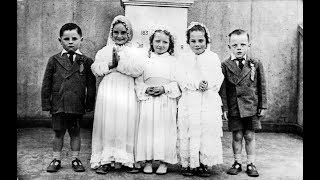 11:17
How the Catholic Church Hid Away Hundreds of Irish Children | Times Documentaries
Ireland wanted to forget, but the dead don't always stay buried. One woman made it her mission to unearth the truth.
Catholic, Children 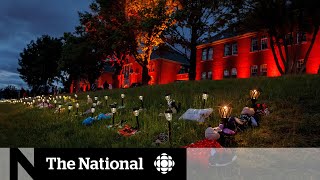 9:28
How some children at the Kamloops residential school died
WARNING: This video contains details some viewers may find distressing. CBC News has obtained information from survivors of the Kamloops Indian Residential School and death certificates regarding some children’s deaths — including suicides, ...
Catholic, Children, Clearly Evil 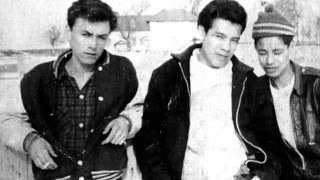 8:09
Death at Residential Schools
Dec 20, 2015,  This week the Truth and Reconciliation Commission released its final report. Among its findings, more details on the scale of tragedy at residential schools. Thousands of children died in that system. And that number only begins ...
Children, Clearly Evil, Testimony, Tribulation

Permanent link to this article: https://thedivineplan.org/to-such-as-these-belong-the-kingdom-of-heaven/