The Secrets Hidden in the Star of David

Finding Your Way to a Straight Street Moment

True Repentance Only Happens When One Repents

Some people are better at reading the signs than others because of their relationship with God. Such as Daniel or Joseph. David was a man after God’s own heart.  The Spirit of DEATH was once covered with every precious stone. Death is represented by skulls and bones.

Ezekiel 28:13 KJV
(13)  Thou hast been in Eden the garden of God; every precious stone was thy covering, the sardius, topaz, and the diamond, the beryl, the onyx, and the jasper, the sapphire, the emerald, and the carbuncle, and gold: the workmanship of thy tabrets and of thy pipes was prepared in thee in the day that thou wast created.

God let him dress himself to lay him before kings so that they may behold him. Those who are not kings obviously cannot see him.

Before this COVID breakout, I was attending a Church that began discussing repentance, still waiting?

To say you are sorry and continue to offend in the same offense is not repentance. Let me give you my real-world example. I placed up in the beginning of my call a list I referred to as “Eat This, Not That,” it was a take on a popular best seller book done on food intake.

However, mine was on ministries; I find that some ministries lack a great deal of discernment in the area of what it is God is seeking to accomplish. We know for certain God desires that none should perish and all come to repentance.

This table is meant to help you choose food for the soul that does not lead to false teachings or beliefs that offend G-d. With plenty of treasure still hidden in the Bible, why did the “great teachers” choose the “we are gods teaching” so close to the end?  The devil does not have to be everywhere to have us offend G-d.  A few key people with a large following does nicely. The angels are leaving behind all those who offend and do iniquity.

My concern was that we do not offend God as some do,  especially when we know it is the angels who shall gather and decide who is going and who is staying Matthew 13:40-43. 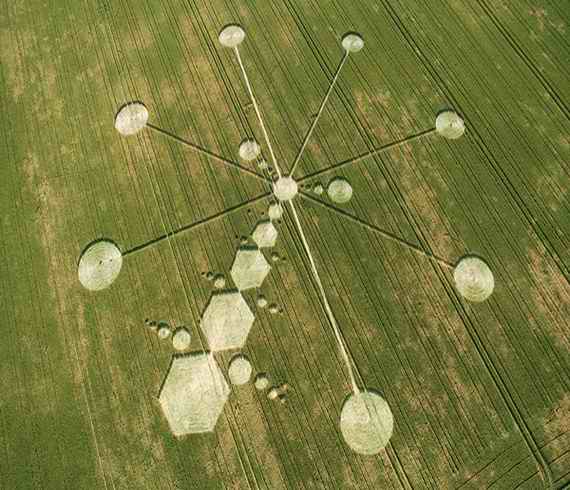 Angel outpost observing man and learning what is good and what is evil.

What if Adam and Eve ate from the tree of knowledge without coercion from the serpent? God told Adam he would die if he did eat of it.  We know when he ate of it, he did not immediately die. It was a gradual decay until he went back to the dust from which he was made. What got them thrown from the garden was their belief that they could become as God?!?  The enemy knew this would anger God greater then if they just ate of it.  It was the reason he and his cohorts were cast out of heaven wanting to replace God. It is a sign of a diseased mind and will anyone wanting to be God.  The math and physics alone scare me.  I mean how could you get 7.5 billion people to pause and listen to the word? That would take an act of God.

Isaiah 14:12-15 KJV
(12)  How art thou fallen from heaven, O Lucifer, son of the morning! how art thou cut down to the ground, which didst weaken the nations!
(13)  For thou hast said in thine heart, I will ascend into heaven, I will exalt my throne above the stars of God: I will sit also upon the mount of the congregation, in the sides of the north:
(14)  I will ascend above the heights of the clouds; I will be like the most High.
(15)  Yet thou shalt be brought down to hell, to the sides of the pit. 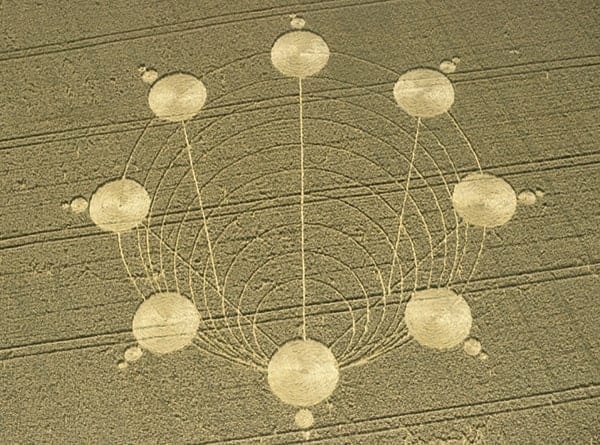 Angels are peering into the bottomless pit. 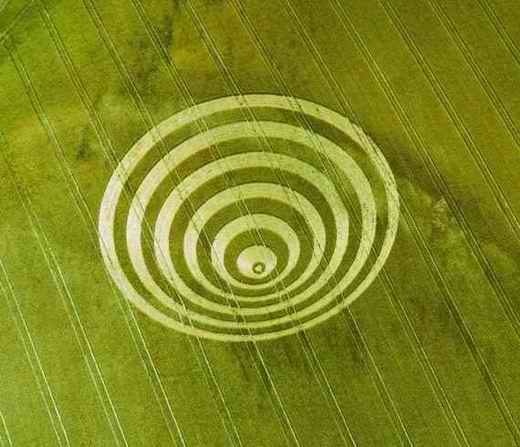 He likes this falling thing. This is the bottomless pit.

I know that God loves HIMSELF, and HE is Great at What HE does; I praise HIM because I know HE will never be giving up that position in HEAVEN,  ever. However, as God, HE has to make good on HIS promises. It is HIS nature and character to do so.

The enemy said the SON was not real and that the desire of his heart could not be fulfilled by someone who does not exist. So he led his rebellion in the kingdom by denying that God had a SON.

I need to repent. I did a minister wrong in my table that said,  “Eat This, Not that.” I went after him because of his ties to a teacher that started the prosperity Gospel; too many walk away from the faith because they try placing the cart before the horse. I desire that you prosper and be in health even as your soul prospers.

Tests come its part of the walk, but to know who the harlot is and give in to her is not beneficial to my soul or anyone else’s. Dance with her if you will,  but you will pay the piper for having done so. Many saints are beheaded in the tribulation because they become new converts when the church is gone. We can also see the warning to the baker in prison with Joseph start serving the new food or else.

3 John 1:1-4 KJV
(1)  The elder unto the well-beloved Gaius, whom I love in the truth.
(2)  Beloved, I wish above all things that thou mayest prosper and be in health, even as thy soul prospereth.
(3)  For I rejoiced greatly, when the brethren came and testified of the truth that is in thee, even as thou walkest in the truth.
(4)  I have no greater joy than to hear that my children walk in truth.

Joel is a lovely human being; sometimes, I think he is more for the maturer Christian, who’s all grown up and ready for their rewards now. His Father was a Kenneth Hagin follower; Hagin got his information from a prosperity teacher E.W. Kenyon whose ambition was to be an actor a call that made him a great orator.   Brother Joel did not know if Mormons were Christian or not in 2008??

They had not been around long enough for him to make a knowledgeable, informed decision. They teach their men can become gods with their own planets and have many wives to which to make souls for their planet that they will rule over??? This lie goes back to the garden.   There is not a hint of this in the scriptures. To make it worse, they claim Satan and Jesus were brothers.  They even brought back an Aaronic priesthood.  The more discerning of us know the final sacrifice finished, the need for the tribe of Levi and no other sacrificing would be necessary.

I realize Joel is not the man for the job of exposing this kind of darkness to set captives free; he is more suited for building up the saints in their most holy faith. I went to set my iHeart Radio up in my truck. I thought I hit KRDU-FM Christian talk Joel was on, and I thought maybe they picked up his broadcast, so I listened and liked it a lot, then came another message by Joel; what had happened was I hit the recommended for you on iHeart and thank you, Jesus, I did. So I include Brother Joel in my daily listening now.

Forgive me, brother Joel,  I let this one report sway me and others who no doubt fear you. My good life was on the other side before I got here.

I began Whitehorse after my call came because I knew no-one would believe God sent Abel back.

I began with a mature header on the site.

Then I began realizing I am dealing with children playing in the freeway; some called me a dirtbag, and others began mocking God worse in front of me or playing devil’s advocate.  What they did was destroy their own Church’s,  with me just simply sitting there.

How do you get close to eight billion people to step back and listen to the message?

Permanent link to this article: https://thedivineplan.org/true-repentance-only-happens-when-one-repents/