Delight in the law and keep it.

A Total Eclipse of the SON leaves us with this Corona.

Where light should shine…

Each is a characteristic of G-d. Jesus was given all seven of the lamps he was light of the world.

G-d is the Father of lights, and we also know Lucifer was once a light bearer hence his name. A created being to shine on the Son, bringing praise and glory to the Father.

Now he rules darkness, in which he does not do this any longer; he tries to keep others from seeing the truth.

Darkness denies G-d in order to keep the blind, blind. It may go as far as letting others believe in other gods while it keeps them from the true creator and his immeasurable love.

Matthew 5:14-20
(14) Ye are the light of the world. A city that is set on an hill cannot be hid.
(15) Neither do men light a candle, and put it under a bushel, but on a candlestick; and it giveth light unto all that are in the house.
(16) Let your light so shine before men, that they may see your good works, and glorify your Father which is in heaven.
(17) Think not that I am come to destroy the law, or the prophets: I am not come to destroy, but to fulfil.
(18) For verily I say unto you, Till heaven and earth pass, one jot or one tittle shall in no wise pass from the law, till all be fulfilled.
(19) Whosoever therefore shall break one of these least commandments, and shall teach men so, he shall be called the least in the kingdom of heaven: but whosoever shall do and teach them, the same shall be called great in the kingdom of heaven.
(20) For I say unto you, That except your righteousness shall exceed the righteousness of the scribes and Pharisees, ye shall in no case enter into the kingdom of heaven.

G-d is light, and those who walk with him do not walk in darkness nor condone others to do so. The first time G-d reveals to us a burning lamp from his Holy of Holy’s is found in the covenant with Abraham.

Genesis 15:17-18
(17) And it came to pass, that, when the sun went down, and it was dark, behold a smoking furnace, and a burning lamp that passed between those pieces.
(18) In the same day the LORD made a covenant with Abram, saying, Unto thy seed have I given this land, from the river of Egypt unto the great river, the river Euphrates:

Lamps follow Him as well as go before Him. They have this time come ahead of Him. 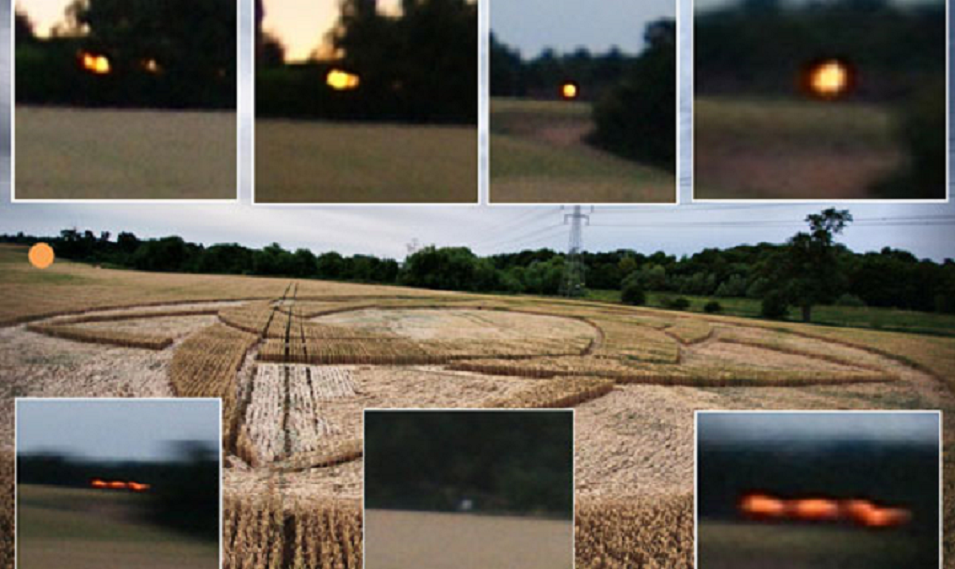 In the tabernacle of G-d, we find there are exactly seven of these represented on a lampstand we call a Menorah. 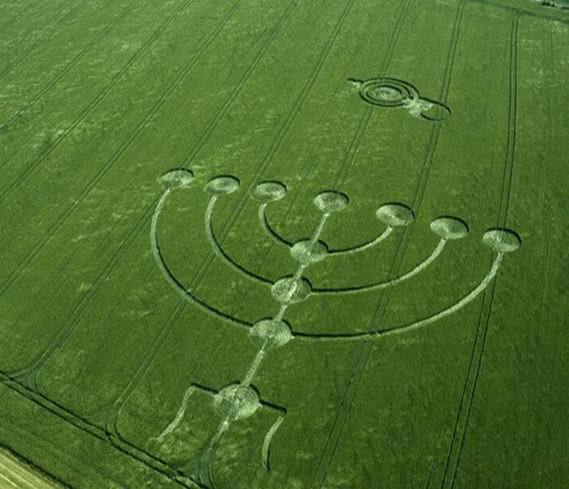 The center lamp represents Christ here; we see it is about to be lit. Are you ready?  Because right now to many will miss Resurrection, and you do not want to go empty-handed. So the answer to the question should be no, you are not. You still have friends and family, not in G-d’s cellular plan!

Note where we find the lampstand in the heavenly tabernacle of G-d. 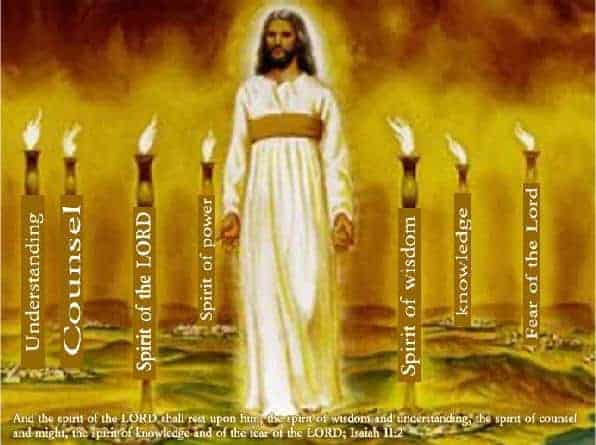 Each is a characteristic of G-d. Jesus was given all seven of the lamps He is light of the world.

John 1:1-14
(1) In the beginning was the Word, and the Word was with G-d, and the Word was G-d.
(2) The same was in the beginning with G-d.
(3) All things were made by him; and without him was not any thing made that was made.
(4) In him was life; and the life was the light of men.
(5) And the light shineth in darkness; and the darkness comprehended it not.
(6) There was a man sent from G-d, whose name was John.
(7) The same came for a witness, to bear witness of the Light, that all men through him might believe.
(8) He was not that Light, but was sent to bear witness of that Light.
(9) That was the true Light, which lighteth every man that cometh into the world.
(10) He was in the world, and the world was made by him, and the world knew him not.
(11) He came unto his own, and his own received him not.
(12) But as many as received him, to them gave he power to become the sons of G-d, even to them that believe on his name:
(13) Which were born, not of blood, nor of the will of the flesh, nor of the will of man, but of G-d.
(14) And the Word was made flesh, and dwelt among us, (and we beheld his glory, the glory as of the only begotten of the Father,) full of grace and truth.

John 8:12
(12) Then spake Jesus again unto them, saying, I am the light of the world: he that followeth me shall not walk in darkness, but shall have the light of life.

G-d sent another to carry the lamps Lucifer said no to, only this time to bring about the harvest and separate the wheat from the chaff.  These lights of mine shine on Jesus and no other, including pastor, religion, or church.  We have non-Pentecostal souls as well as Pentecostals; the order is.”Every knee shall bow.”

Methodists love Jesus as well as Baptists or those who attend Vineyard churches; Pentecostals may get greater rewards in the judgment, or maybe they will get the same as many Methodists or Baptists will.  G-d will make the final decision. I have noticed that some Pentecostals have as much love for Christ as any other faith, which calls Jesus Lord, who do the same amount of work for the kingdom. Should they be left behind in tribulation because they lack particular giftings?

My light will shine on those Churches who should grow, and they will receive the necessary finances to expand their outreach. If you want to see many of them, you can find them at Oneplace.com

The video below is of eyewitness testimony of the lamps at work and how these crop images get made.  I have a good idea as too, which is fake and which is real,  just like I will know when it comes to separating and closing phony churches.  The lamps/lights are the very spirits of G-d in the earth to bring in his harvest.

This video opens with a winnowing fan that contains 409 crop circles. 409 chapters into the Bible, we come to Ezra 6, where king Cyrus orders the building of the second Temple. It is a message to the church we need to begin building the third Temple Jesus is on His way. The eyewitness testimony in the video confirms my explanation of the Lamps as described above.

Permanent link to this article: https://thedivineplan.org/where-light-should-shine-2/