Spies Are Not the Only Ones With Encoded Messages – God is in the details.

Without Spot or Blemish the Bride of Christ

Ephesians 5:25-27 KJV
(25)  Husbands, love your wives, even as Christ also loved the church, and gave himself for it;
(26)  That he might sanctify and cleanse it with the washing of water by the word,
(27)  That he might present it to himself a glorious church, not having spot, or wrinkle, or any such thing; but that it should be holy and without blemish.

The church has many members and the head of the church is Christ this could function as a great machine to win the world to HIM if not for jealousy. Some claim they have giftings that have been given them by God but they ignore the word in favor of gifts,  while others reject the gifts and stand on the word.

As a church knowing the master is near we need to agree on headship and its, not at the top of the pyramid nor is the head on this body very big and it doesn’t need to be if they all know the word and understand who the major players are.

The foundation of the body is comprised by three holy circles the SON is the largest of the three because it is HE who redeems those that are lost back to the Father, the lines of motion reveal it as a shaky body teetering left then right. What it needs to be is a steam roller pressing on ahead.

The body has a big heart and it is with good reason that the body rides on the three wheels revealing that it can be placed on the head and we would have the same only with the trinity at the helm in a praise position.

This way we move ahead. 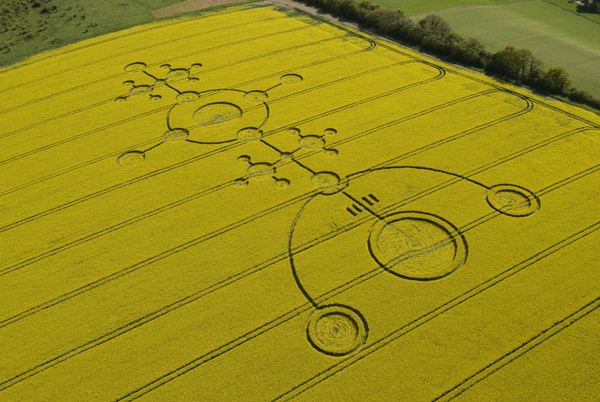 When we take the bottom and make it a head. It shows it is detachable.

We begin to praise if we can leave them in both positions and move ahead using praise. All the churches will come together and the Apostate will see herself and more souls will be saved. 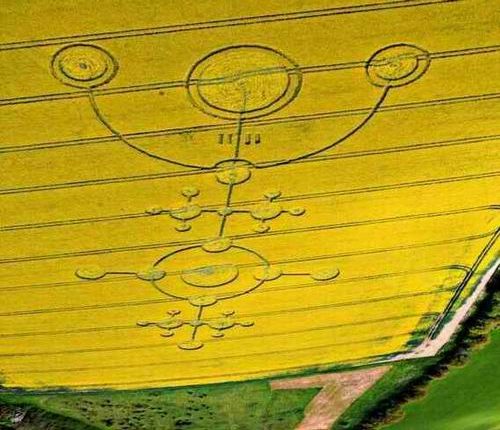 I am a watcher and I notice things that others do not see, Moses placed his staff down and it became a serpent and the priests in the house of Pharoah placed theirs down as well and theirs also became serpents. God’s staff devoured the others because Moses did as HE was told.

It was after Vatican two when they began coming into our houses of worship to seduce us into believing they care, making apologies for the past inquisitions. I often heard the truth of their plans for building a one-world order and that by causing an apostate Church.

Not one that God wants.

The Body alone without the trinity as the carrier would be 27 circles the amount of New Testament books found in the Bible. It is in reading the 27 books we actually develop a body and find the HOLY SPIRIT who is a person not an attitude.  Psalm 27:1-14 is also a great read as well.  The bottom and top of the heart are 11 circles each Psalm 27:11. Add the Trinity for Psalm 30:1-12 and the four lines of motion for the highlighted verse of Psalm 30:4.

Placing the bottom on the top we would then have 33 circles with eight lines of motion Psalm 33:1-22 with the highlight being Psalm 33:8.

How does God complete the work HE has begun in you? I hoped Obama was the one and sought to wrap my arms around him and to thank him for coming, our Jesus is next.

Now we stand six feet apart,  you figure it out and pray about it.

Permanent link to this article: https://thedivineplan.org/without-spot-or-blemish-the-bride-of-christ/